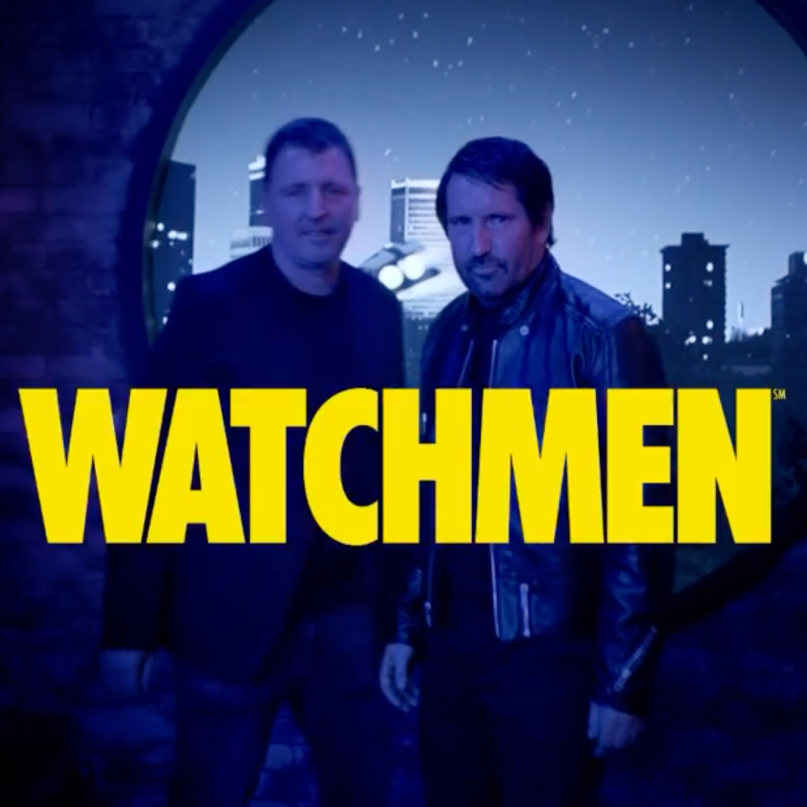 The Nine Inch Nails collaborators will present their original score in three distinct volumes, released at strategic times over the course of the HBO series. The initial volume, pressed on limited-edition 180-gram vinyl with exclusive artwork and packaging, will be available on November 4th. Similar vinyl releases for volume two and volume three will follow on November 25th and December 16th, respectively. Pre-orders for each release are now ongoing via the band’s website.

The score will also be available digitally shortly after its initial vinyl release, and will receive a wider, in-store vinyl release.

Many other details — including the full tracklist and artwork for each volume — have yet to be unveiled. But here’s what we do know so far: All told, the three volumes consist of 39 tracks and “How the West Was Really Won” is the title of volume one’s opening track. Meanwhile, the accompanying artwork “explores the culture of Watchmen America and provides revealing insights into the saga’s mythology and mysteries.”

Below, you can hear snippets of their score via a trio of previously released Watchmen teaser trailers and behind-the-scenes clips.