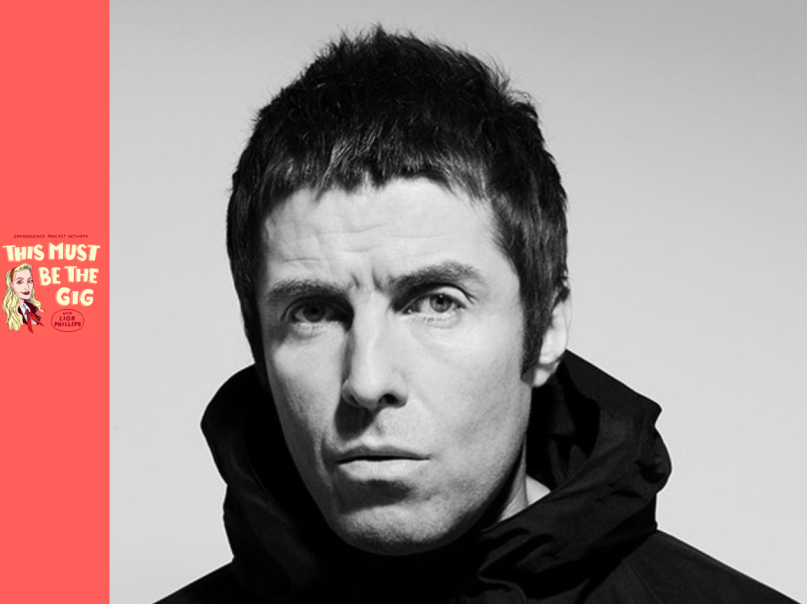 Liam Gallagher, This Must Be the Gig

This week, the show welcomes in the rock and roll legend Liam Gallagher—former vocalist of Oasis, frontman of Beady Eye, and current voice of a righteous solo career. As may be attested by his vivacious Twitter feed, Liam is a quick wit, sharp tongue, and perpetually entertaining. This year saw the release of both Liam Gallagher: As It Was and the robust new album, Why Me? Why Not.

In addition to those topics, Liam calls in to discuss getting starstruck upon meeting a Beatle, opening up for The Who, embracing past mistakes, and touring with his family. Oh, and Lior and Liam bond over reality TV, which is obviously exactly what you’d expect from an interview with a bonafide rock star

Stream the full episode above and get tickets to see Liam Gallagher here.