Devendra Banhart on the Importance of Not Over-Apologizing 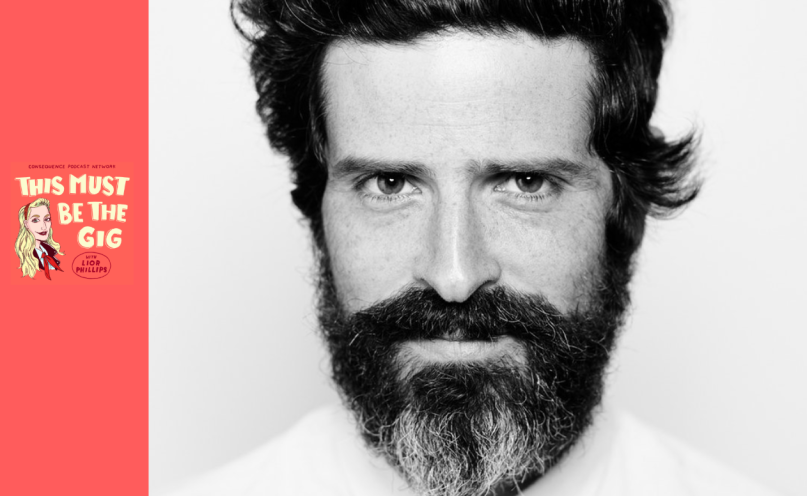 Devendra Banhart, This Must Be the Gig

On this week’s episode, host Lior Phillips is joined by eccentric indie folk superstar Devendra Banhart. Fresh off the release of the charming, cohesive Ma, the singer-songwriter dials in from his home office to chat about the new record and so much more. After growing up between Venezuela and the US, Devendra established his musical voice in the vibrant San Francisco scene in the early 2000s, eventually breaking into the national stage with 2005’s Cripple Crow.

Want to see Devendra Banhart on tour? Get tickets now.

His elastic voice, wildly poetic lyrics, and dazzling compositions registered immediately as iconic and groundbreaking. In this week’s chat, Devendra and I chat about the maternal inspiration behind his new album, recording for Ma in a monastery, the importance of not over-apologizing, and adjusting his musical worldview from Caracas to the States when he moved as a teenager. And that’s not even mentioning a surprise visit from the police—no, we’re not talking about Sting and company.