Striped: The Story of The White Stripes is hosted by music journalist Sean Cannon 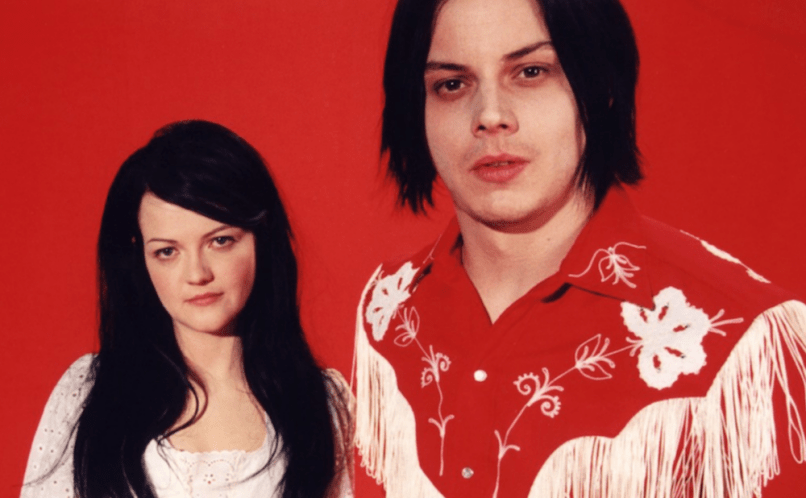 Last month, Third Man Records released a live album recording of The White Stripes’ last-ever concert. Jack White’s Nashville record label now has a new offering for those nostalgic fans looking to dive deeper into the rock outfit’s past: a podcast dedicated entirely to the history of The White Stripes.

Dubbed Striped, the podcast is hosted by music journalist Sean Cannon. Each 30-minute episode takes listeners on a journey through the band’s career, including the early days spent jamming in Jack White’s own attic.

(Read: Ranking Every Jack White Album from Worst to Best)

“Lately I’ve been afraid of getting in a car crash and having my last dying words be ‘shit, I really should’ve gotten the White Stripes story down for posterity,’” Third Man co-founder and White Stripes archivist Ben Blackwell remarked in a statement. “This is my attempt to avail myself to somewhat less lame last words.”

Adding to the Striped conversation are a number of The White Stripes’ peers, collaborators, and tour mates, such as members of Pavement, The MC5, The Dirtbombs, and filmmaker Lance Bangs. White’s own The Raconteurs also appear.

Check out the trailer for Striped below. Stream the first two episodes of Striped season one over on Apple.

Striped: The Story of The White Stripes Artwork: