Aquaman actor will star beside Keanu Reeves and Carrie-Annie Moss 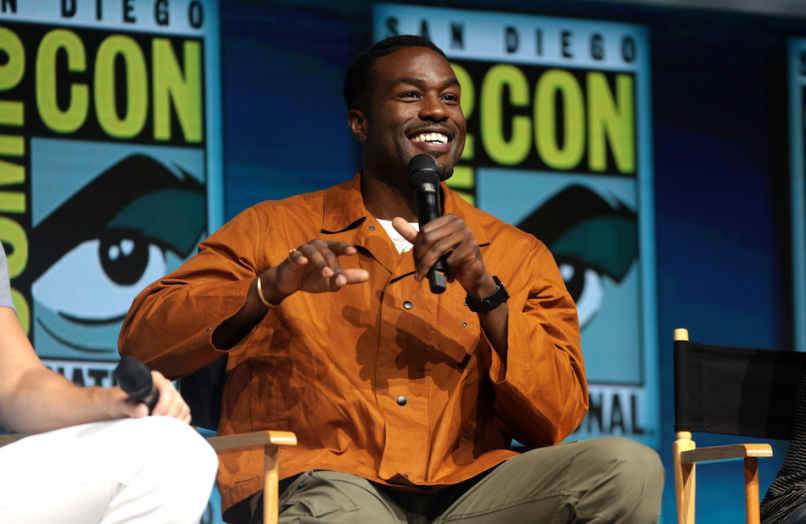 Yahya Abdul-Mateen II has been cast as a lead in the upcoming sequel to The Matrix, reports Variety. He will join Keanu Reeves and Carrie-Anne Moss, who are reprising their original roles as Neo and Trinity for the new film.

Abdul-Mateen II is best known for his starring roles in Aquaman and Us. Reportedly Lana Wachowski, who is back in the director’s chair for the fourth Matrix film, met with dozens of actors for a “secret role” over the past week. It wasn’t until just days ago that he became the clear frontrunner in her eyes.

In addition to directing, Wachowski is writing the script for the upcoming Matrix film alongside Aleksandar Hemon and David Mitchell. She’s also producing it with help from Grant Hill. Production is allegedly going to start in early 2020.

Back in 2017, it was previously reported that Warner Bros. was eyeing a reboot of the franchise that would star Michael B. Jordan. It’s already clear that they made the right decision to wait, as Abdul-Mateen II should be a great fit, Wachowski came out of retirement for this, and Reeves is enjoying a well-deserved, nonstop career resurgence.