Following the band's album Why Hasn't Everything Already Disappeared? from earlier this year 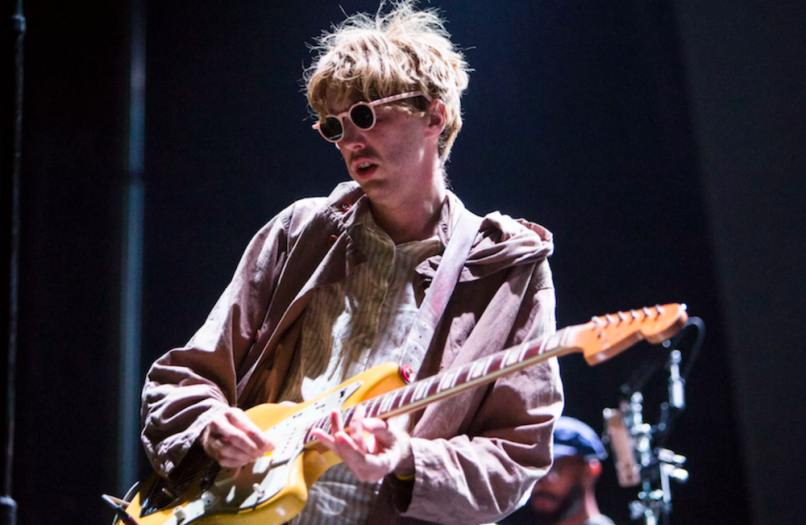 Deerhunter began the year with a stellar new album called Why Hasn’t Everything Already Disappeared?. Today they’re back with a standalone song, and it’s an equally impressive listen.

Titled “Timebends”, it sees frontman Bradford Cox & co. quite literally bending time — 13 minutes (!) of it — through a psychedelic lens. It’s a long ride, sure, but a scenic one thanks to the bits of piano, warm and jammy guitars, and steadily escalating atmosphere.

Band leader Cox continues to stay busy with Myths 004, a new collaborative EP with Cate Le Bon that’s due out tomorrow, November 1st, through Mexican Summer. He and Deerhunter have a few tour dates on the horizon, including a festival gig at Le Guess Who? in the Netherlands. Grab your tickets here.