Samuel L. Jackson on Martin Scorsese’s Marvel quote: “Everybody doesn’t like his stuff either” 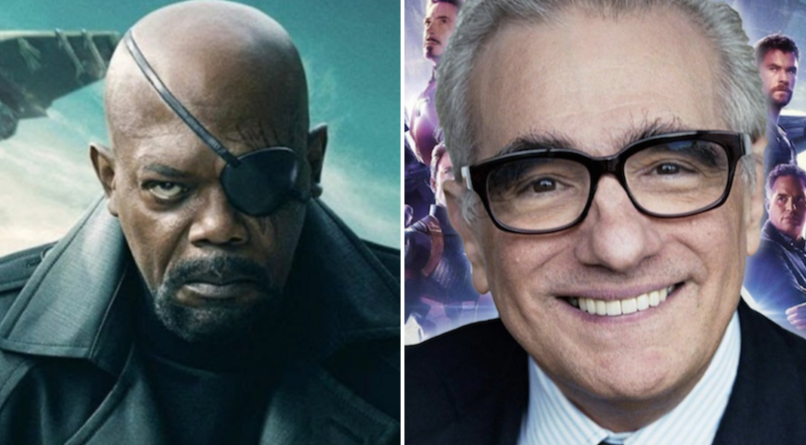 Martin Scorsese recently said comic book movies like the Marvel films are “not cinema.” Coming to the rescue of comic book movies is Samuel L. Jackson, who responded to that opinion by saying, “Everybody doesn’t like his stuff either.” Touché.

Scorsese’s comments came when he was asked his opinion on the Marvel Cinematic Universe. He admitted he hadn’t seen the movies (though he’d “tried”), and felt they were more like well-made “theme parks” than true cinema.

Comic book fans and film nerds weren’t the only ones who disagreed with the acclaimed filmmaker’s views. At the opening of Tyler Perry’s new Atlanta film studio, Variety asked Jackson, aka S.H.I.E.L.D. director Nick Fury, what he thought of the director’s take. The actor was quick to brush aside the remarks. “I didn’t pay much attention to it,” he said, going on to question Scorsese in a fair-yet-comical way. “I mean that’s like saying Bugs Bunny ain’t funny. Films are films. Everybody doesn’t like his stuff either. We happen to, but everybody doesn’t.”

Jackson continued explaining his view, adding, “There are a lot of Italian-Americans that don’t think he should be making films about them like that. Everybody’s got an opinion, so I mean it’s okay. Ain’t going to stop nobody from making movies.”

He’s not the only one to respond to Scorsese’s comments. James Gunn, director of the Guardians of the Galaxy series and the upcoming The Suicide Squad, responded in defense of the genre. “I was outraged when people picketed The Last Temptation of Christ without having seen the film,” wrote Gunn, referencing the controversy around one of Scorsese’s own films. “I’m saddened that he’s now judging my films in the same way.”

It’s a no-brainer that Jackson would choose a pro-Marvel stance in this film debate given his central role in the MCU. Combine that with his general blunt nature and willingness to be outspoken and it makes total sense that he would clap back — even as fairly as he did.

If you can’t get enough of Jackson, then it’s time to update your Amazon wishlist: Jackson will be the new voice of Amazon’s Alexa come 2020.