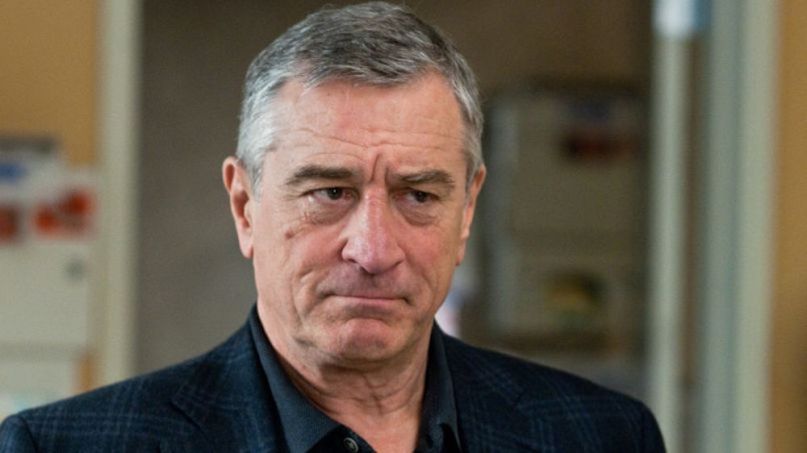 Robert De Niro is being sued by a former assistant over claims he harassed her, used verbal abuse, and discriminated against her because of her gender during the time that she worked for him.

According to a new lawsuit, obtained by TMZ, Graham Chase Robinson claims she was hired by De Niro in 2008 to be his executive assistant. She was 25 years old at the time. In the lawsuit, Robinson alleges he talked to her in a “hostile, abusive, and intimidating manner,” including referring to her as “a bitch” and “a brat.” He was allegedly frequently intoxicated and would lash out at her. She also alleges that De Niro once referred to a female business partner as a “c**t.”

Robinson also claims De Niro made sexually charged comments, such as joking with her about his Viagra prescription, asking her to “imagine him on the toilet,” and suggesting she get pregnant by using sperm from a male coworker. She claims he assigned her “stereotypically females duties.” At another point, she alleges he stood “idly by” when one of his friends slapped her on the butt.

Other complaints in the lawsuit include a claim that De Niro urinated during phone calls, demanded Robinson scratch his back, and ordered her to prod him awake when he fell asleep.

Robinson entered a voicemail from De Niro as an exhibit in the lawsuit. “You fucking don’t answer my calls? How dare you? You’re about to be fired. How dare you?” he can be heard saying in the message. He then mentions Robinson wants a new position, continuing, “Don’t fucking get angry with me ’cause I’m pissed off ’cause I didn’t get a simple thing that I need right now… You gotta be fucking kidding me, you spoiled brat! Fuck you!”

Robinson is suing for gender-based harassment and back wages. In response, De Niro is counter-suing Robinson for $6 million, accusing her of embezzlement, watching 55 episodes of Friends during a 4-day period, and using the company credit card to buy lunch.

So far, De Niro has yet to comment on the matter. His attorney Tom Harvey, however, did reach out to TMZ to say the allegations made by Robinson “are beyond absurd.” If there’s one thing De Niro has caught on camera time and time again, though, it’s his swearing, so that part doesn’t come as a surprise.