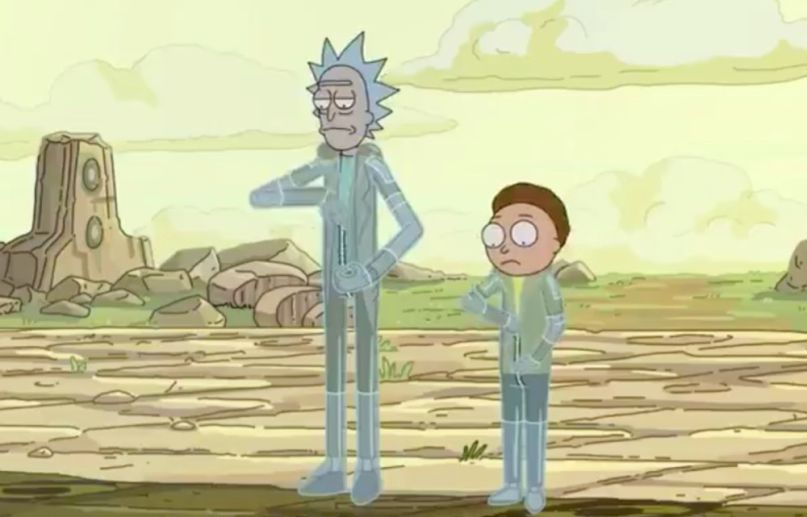 Adult Swim have released a proper Season 4 trailer for Rick and Morty. Better yet, they’ve confirmed when the series will return, announcing a premiere date of Sunday, November 10th at 11:00 p.m. ET. Rejoice!

As many fans were quick to point out, the trailer also confirms the return of “Total Rickall” fan favorite character Mr. Poopybutthole. If you Rickall, the character was last seen going back to school and starting a family.

Watch below to see where he’s at now.

“Without giving anything away, we have serialized stuff we check in on now and then that’s sprinkled over the top of strong episodic episodes,” Roiland added. “To fans of the show, they’re going to want to watch them in order.” That said, Season 4 will consist of only five episodes.