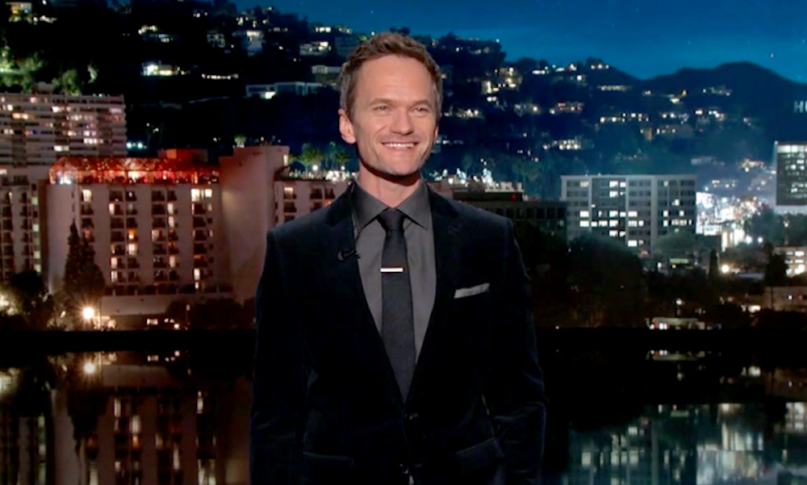 Neil Patrick Harris is the latest big name to join the cast of The Matrix 4.

As Variety reports, Harris is confirmed to appear in the upcoming film alongside Keanu Reeves and Carrie-Anne Moss, who are reprising their original roles as Neo and Trinity. The 46-year-old Harris, winner of Tony, Emmy, and Peabody awards, will also share screen time with Aquaman star Yahya Abdul-Mateen II, who was brought on just earlier this month.

The new Warner Bros. film is the fourth installment in The Matrix franchise following 1999’s The Matrix and 2003’s The Matrix Reloaded and The Matrix Revolutions. It will see the return of writer and director Lana Wachowski, with additional writing assistance provided by Aleksandar Hemon and David Mitchell. Production is expected to begin early 2020.

Over the summer, The Matrix returned to theaters in celebration of its 20th anniversary.