Welcome (Back) to the Black Parade 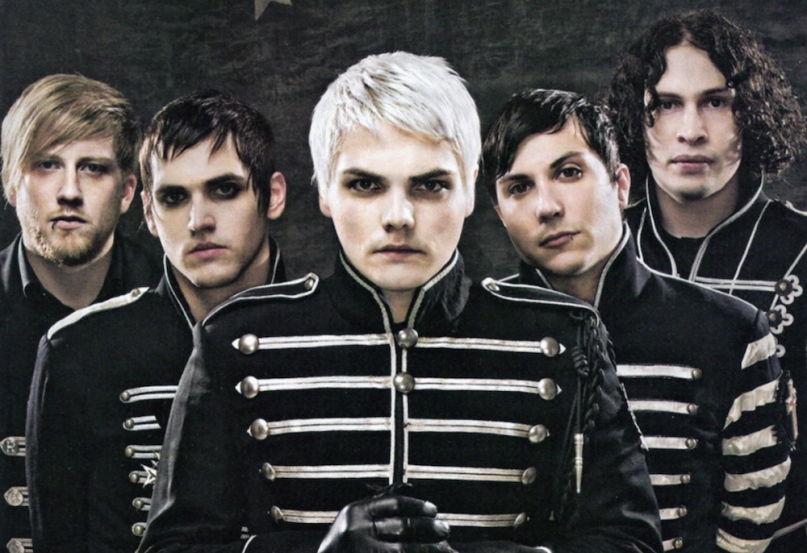 Update – January 29th: My Chemical Romance have announced a North American tour for September and October 2020.

Welcome (Back) to the Black Parade: My Chemical Romance will reunite next month for their first concert in seven years.

The band has announced a show at the Shrine Expo Hall in Los Angeles for Friday, December 20th. Tickets go on sale November 1st.

My Chemical Romance announced their breakup in 2013. In the time since then, frontman Gerard Way released his debut solo album, 2014’s Hesitant Alien, and several standalone singles. He also saw his comic book, The Umbrella Academy, adapted into a Netflix series. Earlier this month, it was revealed that Way would be scoring Kevin Smith’s upcoming Clerks sequel.

In 2016, MCR sparked rumors of a reunion after posting a cryptic video to their social media platforms. However, the announcement ultimately proved to be for a 10th anniversary reissue of the band’s opus, The Black Parade. In a statement posted at the time, MCR said, “We are not touring and there is no reunion planned.”

It seems MCR have now had a change of heart, as the band will return to the live stage for the first time since 2013. As of now, the band only has the one show in the books, but rest assured we’ll keep you updated on any further developments.