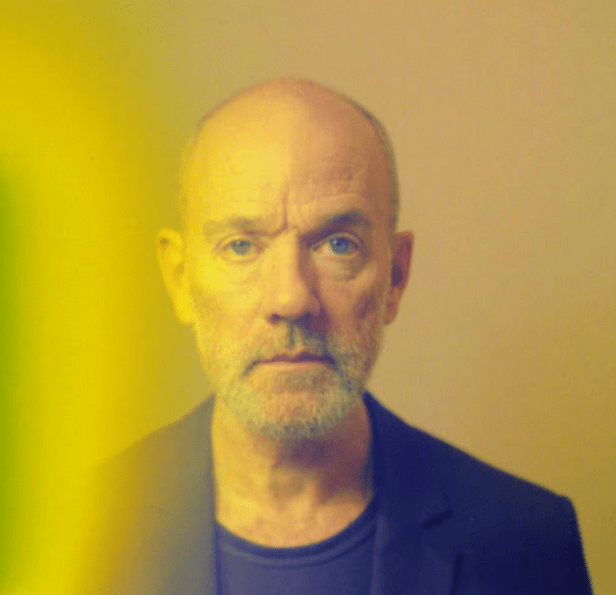 On Saturday, October 5th, Stipe will release his debut solo single, “Your Capricious Soul”. The track will initially be available only for purchase through Stipe’s website for 77 cents, though there will also be the option to download the song for free digitally. Update: Listen to the song now.

The release of “Your Capricious Soul” coincides with the International Rebellion climate justice protests on October 7th, and proceeds from the song will go toward Extinction Rebellion to help aid their work of non-violent protest of government inaction to the climate emergency.

In a statement, Stipe says, “I took a long break from music, and I wanted to jump back in. I love ‘Your Capricious Soul’ – it’s my first solo work. I want to add my voice to this exciting shift in consciousness. Extinction Rebellion gave me the incentive to push the release and not wait. Our relationship to the environment has been a lifelong concern, and I now feel hopeful—optimistic, even. I believe we can bring the kind of change needed to improve our beautiful planet earth, our standing and our place on it.”

A video by artist and filmmaker Sam Taylor-Johnson will accompanying the single’s release.

Stipe previously debuted “Your Capricious Soul” live, and can watch fan-captured footage of one such performance below.

In an interview earlier this summer, Stipe said he had 18 songs “already ready.” He explained, “Now I’m writing, composing and recording all by myself and for the first time.”

In related news, R.E.M. is celebrating the 25th anniversary of Monster with a deluxe reissue due out on November 1st.