Previews start in July before the show officially opens in August 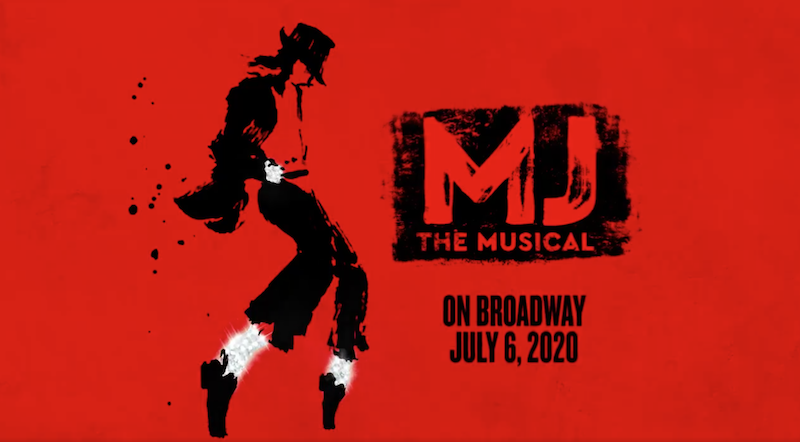 As powerful as cancel culture has become, some megastars seem to be endlessly immune — especially if they’re already dead. Michael Jackson’s legacy may be under more scrutiny than ever since the damning Leaving Neverland documentary, but his music can still be heard almost everywhere. Beginning next summer, that will include Broadway, as MJ the Musical is officially set to open in 2020.

The New York Times reports the production, formerly known as Don’t Stop ‘Til You Get Enough, is set to debut at the Neil Simon Theater. Previews launch July 6th, while the official opening is scheduled for August 13th.

Reportedly, the story focuses on Jackson ahead of launching his “Dangerous World Tour” in 1992. It’s an era during which the King of Pop’s alleged sexual abuse of young boys was already an ongoing secret. Director Christopher Wheeldon, who won a Tony for An American in Paris, previously stated the biomusical would “lean into the complexities, lean into the darkness, but also recognize the great amount of music and film and choreography that Michael left behind.”

Interestingly, controversy has sprung up on both sides of the Jackson debate. While a pre-run of MJ the Musical set for Chicago earlier this year was canceled in the wake of Leaving Neverland, some Jackson diehards are also objecting to the production. In the responses to the tweet announcing the show’s opening, a number of fans are calling for a boycott because Wheeldon and playwright Lynn Nottage (who won Pulitzer Prizes for Ruined and Sweat) have both publicly stated they find the allegations in the documentary “believable.”

Speaking to Vanity Fair back in April, Nottage said that she and Wheeldon “had a very honest conversation” with the Michael Jackson Estate, which is producing MJ the Musical alongside Columbia Live Stage. She told the estate, “… If we can’t tell this full story, then perhaps we are not the right people to do it. They know who I am as a writer. I’m very deeply invested in approaching my work with honesty and integrity.”

We’ll see what that means when it comes to someone who is simultaneously music’s most beloved and controversial pop star when MJ the Musical moonwalks onto Broadway next summer.