Marilyn Manson shares own version of “God’s Gonna Cut You Down”: Stream 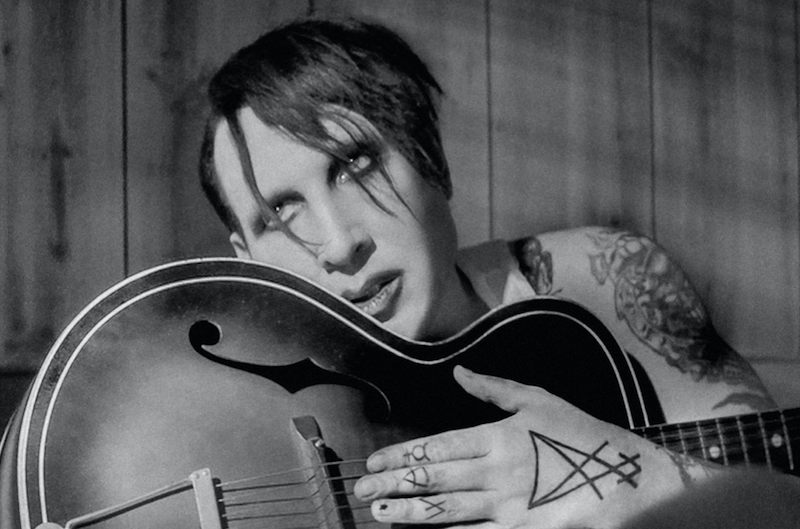 While fans wait for Marilyn Manson to release his recently promised new LP, they now have something to hold them over. The shock rocker has shared his take on the classic American folk tune “God’s Gonna Cut You Down”, along with a new music video.

The song also finds the singer reuniting with director Tim Mattia for the music video. Shot in Joshua Tree, the black-and-white footage oscillates between stark shots of Manson on a hotel bed and a body slowly making its way to an unmarked grave. It’s surprise identity is revealed in the last seconds.

Manson is currently on tour, get your tickets here. He’ll also soon be seen on screen with roles in American Gods, The Stand, and The New Pope.

Listen to Marilyn Manson’s “God’s Gonna Cut You Down” Below.

The single is available as a limited edition picture disc, featuring an original watercolor painting done by Manson himself. Copies are available over at the artist’s website.