William DuVall Revisits First Joining Alice in Chains: “We Were Fighting For the Right to Exist” 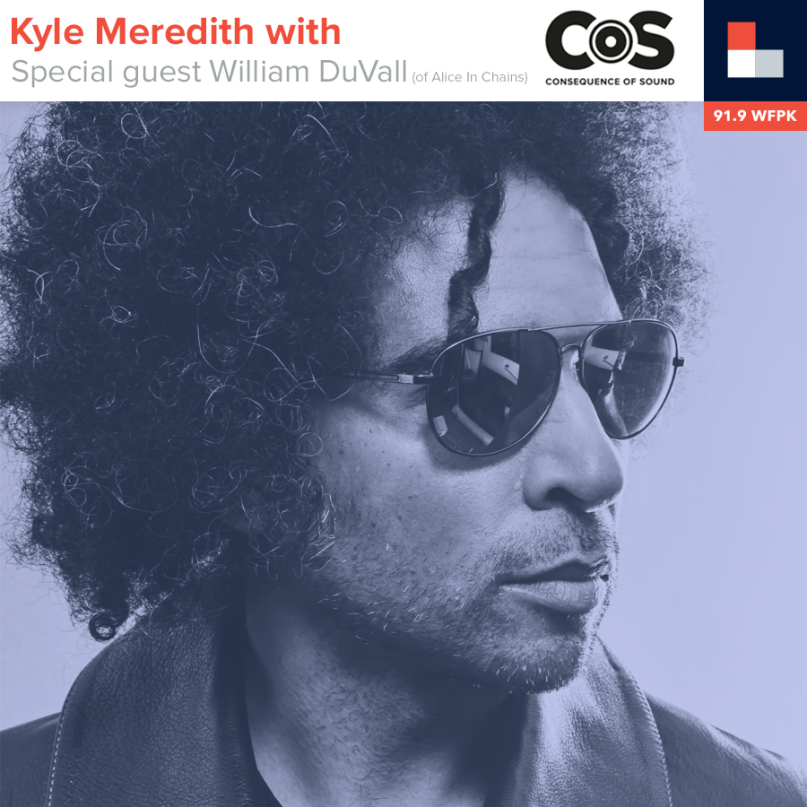 Kyle Meredith With... William DuVall of Alice In Chains

Alice In Chains frontman William DuVall gives Kyle Meredith a call to discuss his debut solo record, One Alone. The singer details why now was the time to finally release a record on his own, how having a degree in religion/philosophy occasionally informs his writing, and backstories on “Til The Light Guides Me Home” and “Chains Around My Heart”. The two also discuss his former band Neon Christ’s documentary All Alone Together before heading back to 2009 for the 10th anniversary of Alice in Chains’ Black Gives Way To Blue, which found DuVall first filling in for the late Layne Staley: “We were fighting for the right to exist.”

Want to see William DuVall on tour? Get your tickets now.