(Sandy) Alex G on Being Mistaken for Beto O’Rourke 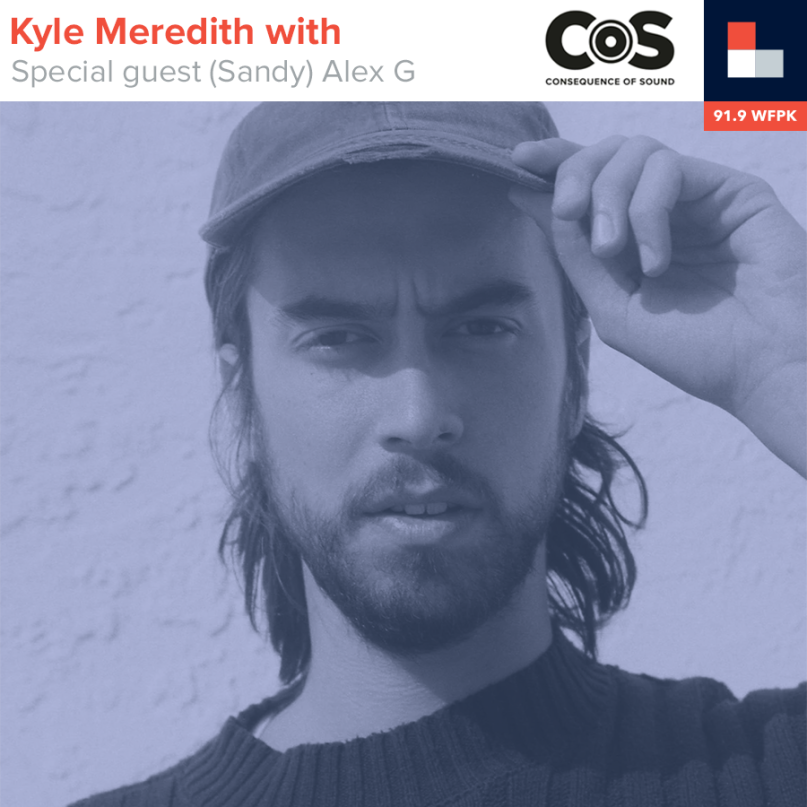 (Sandy) Alex G speaks with Kyle Meredith about writing and recording House of Sugar, his latest critically acclaimed LP. Alex discusses his penchant for hooks and weird instrumentals, in addition to what a song means to him vs. how it’s received by listeners. The two find a thread between the album’s title and the current climate in America, which also pops up in songs like “Gretel” and “Bad Man”. Speaking of politics, Alex found himself in an odd situation after a photo of him was mistaken for presidential candidate Beto O’Rourke, and we get the story on what that experience was like as well.