His ninth full-length apparently arrives this Friday, coinciding with the premiere of his IMAX film of the same name 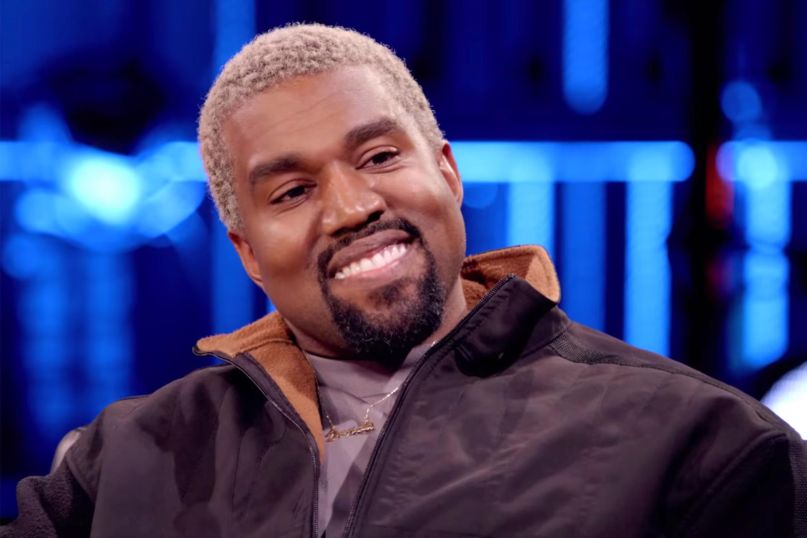 Could Friday finally be the day we hear Kanye West’s new album? The Chicago polymath has taken to Twitter to announce that his ninth full-length solo album, Jesus Is King, will arrive this coming Friday, October 25th.

Jesus Is King, the follow-up to 2018’s ye, was originally supposed to come out on September 27th. After that day came and went with no new album, Kanye’s wife, Kim Kardashian West, announced September 29th as the new release date. But Kanye ultimately missed that deadline as well.

Despite playing the album at a series of listening across the country, Kanye was reportedly unhappy with the final mix of Jesus Is King and has spent the last several weeks tinkering with it.

The album’s new release date of October 25th coincides with the IMAX premiere of his new short film of the same name.

Jesus Is King marks Kanye’s first release since becoming a born-again Christian. At an event previewing the album, Kanye said he was “no longer making secular music. Only Gospel from here on out.” Additionally, the new album reportedly features no cursing. Guest contributors included Ty Dolla $ign, Clipse’s Pusha-T and No Malice, and saxophone savant Kenny G.

Watch a teaser trailer and behind-the-scenes clip for Kanye’s IMAX film, which features his Sunday Service gospel choir performing at the Roden Crater.