His event is called PrEP+, named after the HIV prevention drug 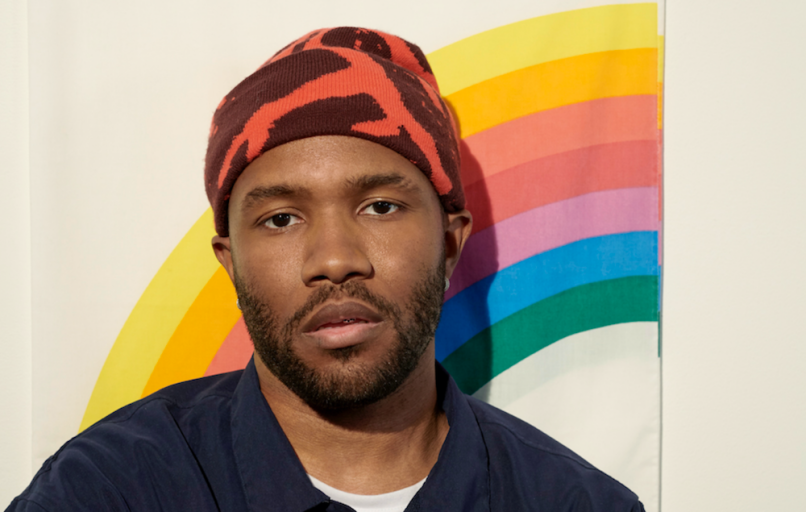 Last month, Frank Ocean described his next album as being inspired by club music, including techno, house, and the Detroit scene. Now, he’s launching a queer club night of his own in New York City.

The event is called PrEP+, named after the HIV prevention drug pre-exposure prophylaxis. According to an official statement, each night pays “homage to what could have been of the 1980s’ NYC club scene if the drug… had been invented in that era.”

A poster for PrEP+ features “Blonded” branding, referencing the R&B singer’s website, social media account, and, of course, his Blonde album from 2016. Meanwhile, the included house rules stress a “zero tolerance” policy for any kind of discrimination:

“No photos or videos are allowed
Consent is mandatory
Zero tolerance for racism, homophobia, transphobia, sexism, ableism or any form of discrimination
The dance floor is for dancing”

For those looking to attend, it appears the club night is something of an exclusive event — a statement says that ticket links have already been distributed to the appropriate parties. More information, including the venue location, will be revealed to those ticket holders at a later time, but participants can expect to party from 10:00 p.m. until the early morning hours.

Ocean published a “coming out” letter about his sexuality in 2012. While there are already plenty of LGBTQ+ groups and recurring events in the Big Apple, especially in the nightlife scene, Ocean’s platform and choice to highlight the HIV prevention drug should make PrEP+ a nice addition to the community.