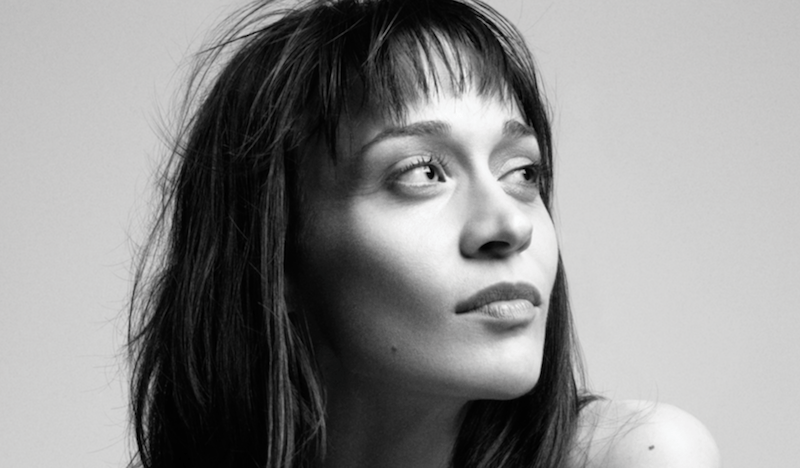 While we patiently wait for Fiona Apple’s new record supposedly coming in 2020, looks like we have a little something to hold us over. The singer/songwriter contributed a short song to the end credits of Sunday night’s episode of Bob’s Burgers.

The Halloween special, entitled “Pig Trouble in Little Tina”, featured Gene dressed in costume as Fiona Applesauce, aka “Fiona Apple’s saucy aunt.” As the episode wrapped up, the singer’s signature voice came rolling in over quick moving banjo, singing the campy lines, “There’s an oink, oink in the night/ And it gives you such a fright/ He’s got a tail that’s curly/ And he’s coming for you, girly.”

Check out the full Bob’s Burgers episode (complete with the Apple tune) at FOX’s website.

(Read: TV Review: Bob’s Burgers’ 10th Season Is Sweet and Comforting as Ever)

Apple initially teased the song via the Fiona Apple Rocks Tumblr page, posting a brief YouTube video of herself with a spooky pig (see below). She also posted the song’s lyrics.

She’s also far from the first artist to join the Bob’s Burgers musical lexicon. The National have had a long love affair with the Belcher clan, recording Christmas and Thanksgiving jingles, singing about the dangers of the bathroom with Låpsley, and delivering a ballad for Teddy. Sleater-Kinney also teamed with the show for the “A New Wave” video off No Cities to Love.