The Boss has been a frequent critic of the president 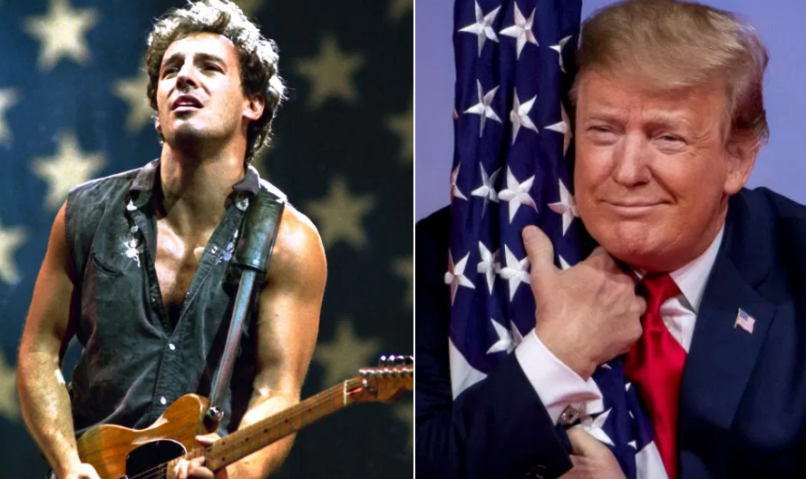 Not even those who write beloved anthems about America are safe from our president’s bullying. During a rally on Thursday night, Donald Trump took a swipe at Bruce Springsteen by calling him “little.” He then claimed that he didn’t need a celebrity boost to appeal to voters in the 2016 election.

The whole thing went down in Minneapolis at another one of Trump’s needless campaign rallies, reports NJ.com. While once again unable to process and move past that he beat Hillary Clinton in the 2016 election, Trump claimed he didn’t need endorsements. “I didn’t need Beyonce and Jay-Z… and I didn’t need little Bruce Springsteen,” he remarked.

(Read: 10 Albums That Could Run for Office)

At least the hate is mutual: Springsteen doesn’t need Trump either. The Boss has been open about his dislike for the president, describing him as a “moron” and a “great embarrassment”, and likening his campaign to “a tragedy for our democracy.” Springsteen called Trump’s actions, especially his policies towards refugees, “anti-democratic and fundamentally un-American”.

DONALD TRUMP HAS NEVER BEEN TO A @SPRINGSTEEN CONCERT.