The Newton Brothers are clearly fans of Stanley Kubrick's The Shining 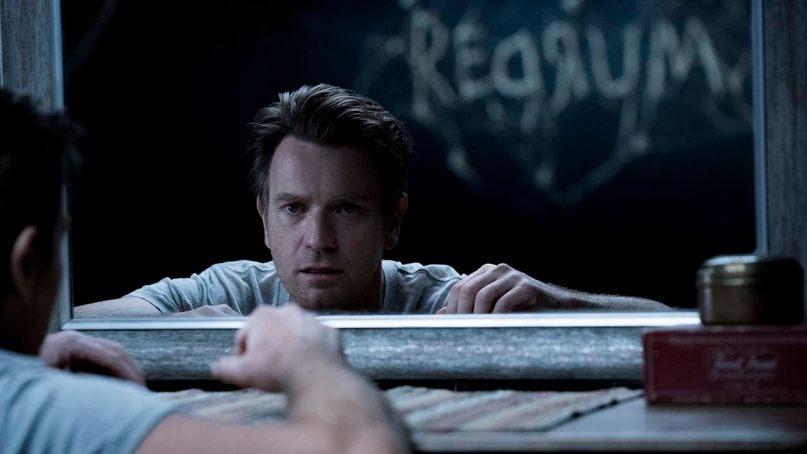 Doctor Sleep doesn’t open its doors to The Overlook until November 8th. Even so, today you can hear the sounds coming down from the Rockies as Warner Bros. has given us the exclusive on two new tracks from the film’s score ahead of its November 1st release.

Rest assured, The Newton Brothers are all work and no play here. Both “The Hat, The Snake & Dan” and “The Overlook” shine with melodies culled from the scrapbook of sounds that fueled Stanley Kubrick’s The Shining.

“It was important for Doctor Sleep to have its own identity,” says director Mike Flanagan in a press release, “but we also wanted to call back to some of the feelings Kubrick created in The Shining. He utilized score and sound design in a way that created an impenetrable sense of dread.”

(Ranking: Every Stephen King Adaptation from Worst to Best)

Well, they succeeded. “The Hat, The Snake & Dan”, in particular, pulls from Bela Bartok’s “Music For Strings, Percussion and Celesta”, while “The Overlook” offers an epic reprisal of Wendy Carlos’ iconic theme. Either one should give you fever dreams of Room 237.

“The Shining is a film that haunted us both as kids and as adults,” added The Newton Brothers. “Both the film and the novel tell such a deep story at the core. Being able to support that story through score has been one of the most rewarding experiences of our careers.

Stream both tracks below. Shortly after, you can peruse the album’s entire tracklist, though you may want to hold off to avoid any potential spoilers. Instead, why don’t you subscribe to The Losers’ Club for all their forthcoming coverage.