Hear Cate Le Bon's cover of "Company in My Back" 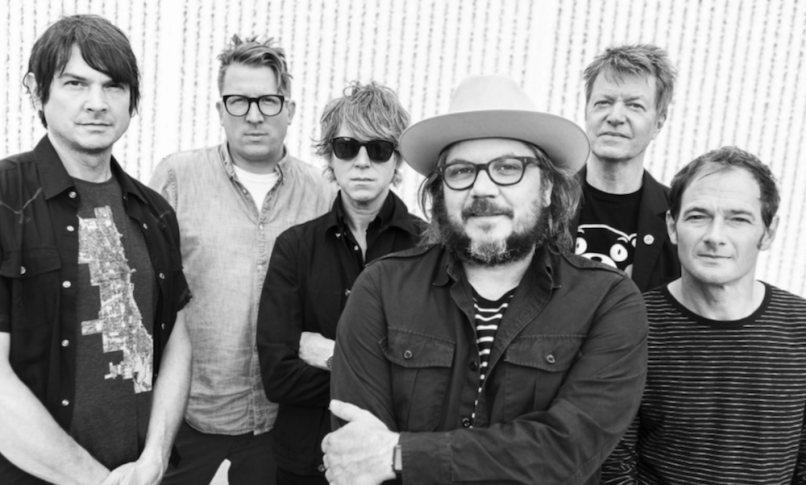 Wilco are the focus of a new tribute album coming out this fall.

Below, you can stream a cover of 2004’s “Company in My Bank” by Welsh songwriter Cate Le Bon.

Wilco Covered will be available as part of Uncut magazine’s November issue. As Stereogum points out, it’s the second covers album dedicated to Wilco this year.

In related news, Wilco recently honored the late Daniel Johnston with a live cover of “True Love Will Find You in the End”. Jeff Tweedy & co. have a new album, Ode to Joy, due out October 4th, as well as a corresponding tour. Grab your tickets here.