The sludge rockers head back out on tour in November 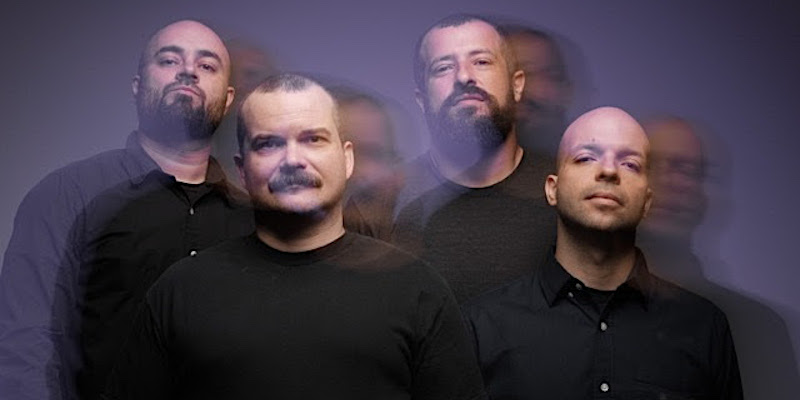 Torche’s current tour in support of their latest album, Admission, has been delivering sludgy riffs and paint-peeling volumes. Now, the band has announced two more legs starting in November — one in the United States and another in the UK.

The new run of U.S. shows kicks off November 1st in Gainesville, Florida, and will feature Eye Flys as support on most dates. During three Texas gigs, Torche will be joined by Windhand and Russian Circles. The UK trek launches December 3rd in London.

For a teaser at what audiences should expect, the band unleashed footage of “Infierno” from their set at Brooklyn Bazaar on August 2nd. It’s crushing to say the least, so loud that the guitars break up and distort in an almost shoegazing fashion. Over a bed of Melvins-like, low-end groove, Steve Brooks sings a plaintive melody that cuts through the mix. Watch below.

Torche are currently wrapping up an extensive North American summer tour, which ends September 21st in Asheville, N.C. See their full itinerary below. Get tickets to the upcoming dates here.