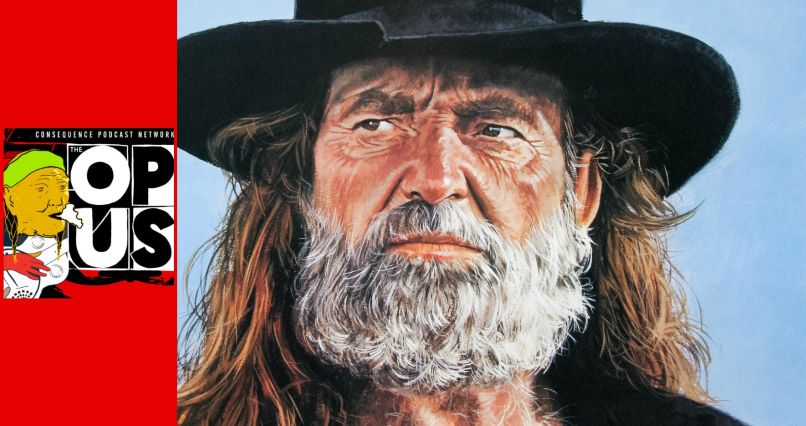 The Opus is heading to Texas.

Willie Nelson has reached that true iconic status in American culture that very few people ever manage to achieve, especially while they’re still alive and working. But perhaps the avatar of Willie now looms so large, that we, as a culture, have forgotten all of the brilliant art and work that laid the foundation to support this musical colossus?

Sure, you know the hits, but, once Willie hit his stride, he didn’t just write great songs, he made great albums. Albums that changed country music, albums that changed the American cultural landscape forever. In season four of The Opus, we take a deep dive into the album that changed it all for Willie: his 1975 cinematic epic, Red Headed Stranger.

In this season’s first episode, host Andy Bothwell is joined by legendary Texas historian Joe Nick Patoski and music writer Rebecca Bengal to discuss the significance of this album and how it went on to shape said American icon.