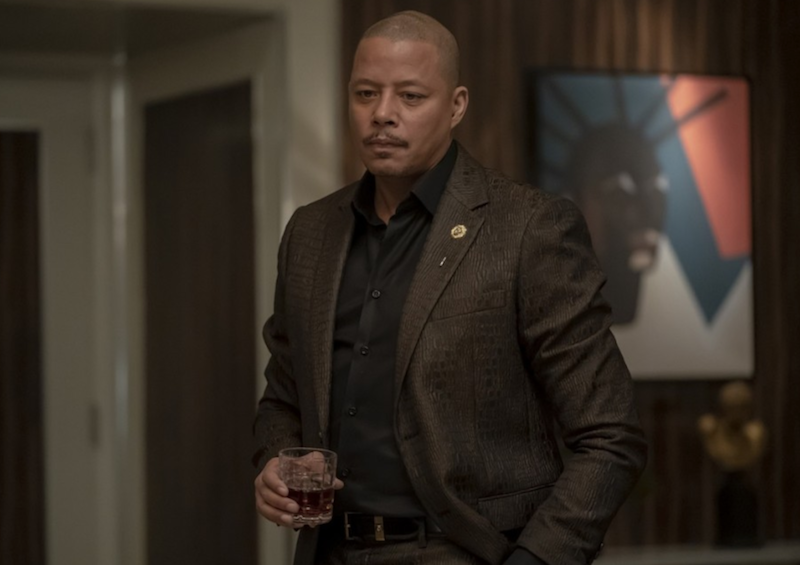 Terrence Howard has revealed in a new interview that he is “done” with his acting career.

Speaking with Extra, Howard said he plans on retiring after the sixth and final season of Empire. Asked by host Cheslie Kryst what he sees for his career once the hit FOX show ends, Howard confidently responded, “Oh, I’m done with acting. I’m done pretending.” Once he’s finished portraying the Lyon family patriarch Lucious, he said he wants to focus on “bringing truth to the world.” He didn’t elaborate beyond that, however.

If indeed Howard is sincere about his intentions, audiences will have at least two more opportunities to watch him on screen beyond Empire. According to IMDb, he’ll next be seen in Cut Throat City, a heist film directed by Wu-Tang Clan’s RZA that finished production in summer of 2018. Howard stars as a character called The Saint alongside Wesley Snipes, T.I., Ethan Hawke, Isaiah Washington, Eiza González, and Kat Graham. He’s also filming Selfie, the writing and directing debut of Constantine Paraskevopoulos featuring Chris Kattan, Anita Briem, and Justine Wachsberger.

Howard’s announcement that he’s done with Hollywood comes seven months after the scandal involving former Empire actor Jussie Smollett rocked the world when he allegedly orchestrated his own attack. Smollett’s character has largely been written out of the show.