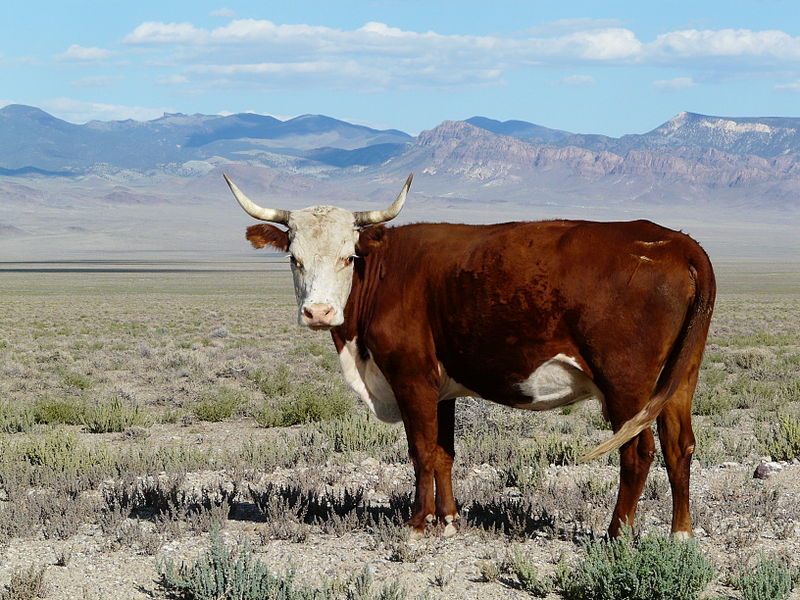 It’s official: Storm Area 51 is a bust. Only 100 people gathered outside the government facility on night one, and no one actually stormed the gates (one person was arrested for public urination, however). The rest of the weekend hasn’t gone much better.

According to The Associated Press, one of the satellite events taking place near Area 51 was canceled on Saturday due to low attendance, Organizers of the “Area 51 Basecamp” in nearby Hiko, Nevada planned for 5,000 people, but only 500 showed up.

Meanwhile, another event called “Alienstock” in Rachel drew just 3,000 attendees — or, 10% of its anticipated capacity.

No one even bothered to show up outside Area 51’s main entrance or auxiliary gate on early Saturday, which was the entire point of the event in the first place.

In fact, perhaps the most eventful portion of the weekend occurred on a highway between Hiko and Rachel, as two car crashes were reported involving grazing cattle. Fortunately, no one was injured.