The legendary singer was diagnosed in 2016, but is now in remission 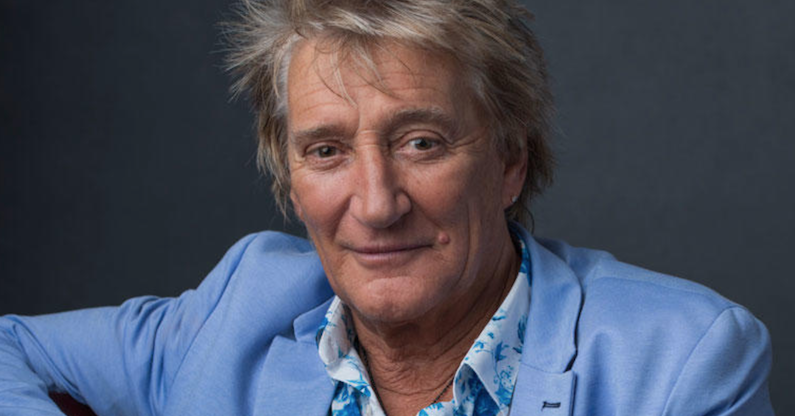 Sir Rod Stewart has revealed a secret cancer diagnosis that is now in remission.

Speaking at a fundraising event for the UK-based Prostate Project and European Tour ­Foundation, Stewart announced that he had been diagnosed with prostate cancer during a routine checkup in February 2016. After undergoing treatment for three years, he was told he was in remission this past July.

Maintaining his sense of humor, the 74-year-old singer allegedly told his wife, Penny Lancaster, that he was going to use the event to “come out” about the disease (via Mirror). “No one knows this, but I thought this was about time I told everybody,” Stewart explained. “I’m in the clear, now, simply because I caught it early. I have so many tests.”

He also pleaded with the men in attendance to get themselves checked. “Guys, you’ve got to really go to the doctor,” he said, humorously adding, “Finger up the bum, no harm done.”

Joining Stewart at the event were his former Faces bandmates and cancer survivors Kenney Jones and Ronnie Wood.

Likely helping Stewart keep his diagnosis private was the fact that treatment didn’t appear to slow him down at all. Update: In fact, he’s just announced a new orchestral album, You’re in My Heart: Rod Stewart with The Royal Philharmonic Orchestra. Mixing classic vocal tracks with newly composed arrangements from the Royal Phil, the effort is due out November 22nd from Rhino. Along with classics like “Sailing”, “The First Cut Is the Deepest”, “Reason to Believe”, and “Maggie May”, there’s a new version of Stewart’s Robbie Williams duet “It Takes Two”. There’s also a completely new track called “Stop Loving Her Today”.

Last year, he released his 30th album, Blood Red Roses, and went on a joint tour with Cyndi Lauper. That’s in addition to his Las Vegas residency, “Rod Stewart: The Hits”, which is still on-going. On September 27th, he’ll join Jeff Beck on stage for the first time in nearly a decade during a special show at Los Angeles’ Hollywood Bowl. Find tickets to all his upcoming gigs here.