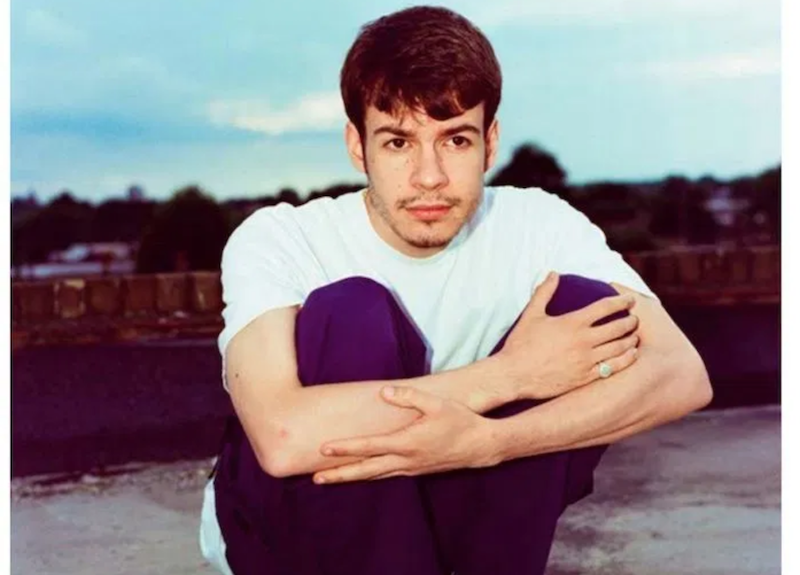 “10/10” is more pop-oriented than a lot of what we’ve heard from the typically more soulful Rex Orange County project. The central melody is built around a synth progression, which then incorporates quick-paced, almost trap-like high hats. “I did it again, I did it again/ No control over my emotions,” sings O’Connor, reflecting on a recent string of tough times. “One year on and I still can’t focus.”

In the accompanying video, O’Connor is found playing the synth in a living room surrounded by people absorbed in their own activities. He gets up to go to the kitchen, and that’s when things get weird. Ghosts appear, chairs move, and a group of randos in Spider-Man morph suits perform a choreographed dance. The coolest part, however, is when O’Connor picks up a vintage-looking Telecaster and dives into a guitar solo as strobe lights and sparks flash.

The last we heard from Rex Orange County was back in February with the release of a Valentine’s Day single titled “New House”. Despite hopes that it was a first preview of a new record, on his follow-up to 2017’s Apricot Princess.