His wife confirmed the news on Instagram: "He adored his family, his friends and his fans" 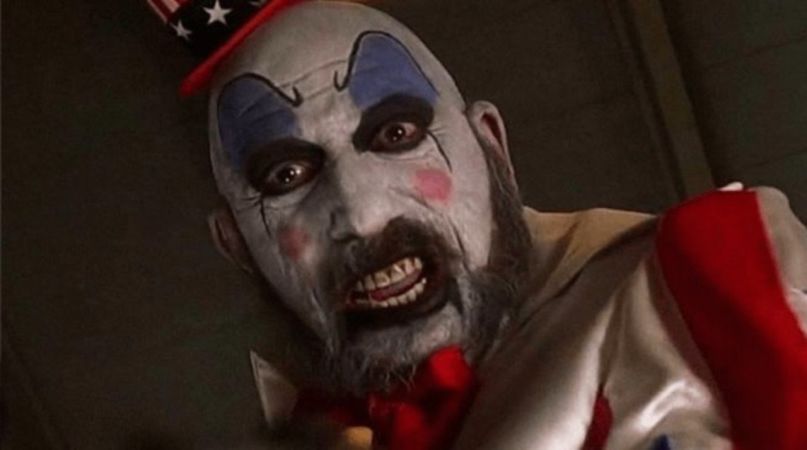 Earlier this month, Haig had been rushed to the ICU after falling in his home. Although he had been recovering, his wife, Susan L. Oberg, confirmed his passing on Instagram on Monday morning, writing:

“On Saturday, September 21, 2019, my light, my heart, my true love, my King, the other half of my soul, Sidney, passed from this realm on to the next. He has returned to the Universe, a shining star in her heavens. He was my angel, my husband, my best friend and always will be. He adored his family, his friends and his fans. This came as a shock to all of us.”

Born Sidney Eddy Mosesian in Fresno, California, Haig began his career in music, playing drums for the T-Birds. Although he managed to score a hit in the song “Full House”, he opted for a life in acting by moving to Hollywood and enrolling in the Pasadena Playhouse.

After landing a gig in Jack Hill’s UCLA student film The Host, Haig went on to act in over 50 films and 350 TV episodes. He collaborated frequently with Roger Corman, became a part of the 007 canon in Diamonds Are Forever, and starred in several blaxploitation flicks.

In 1992, Haig retired to become a hypnotherapist, only to rebound big time. After reportedly turning down Quentin Tarantino’s Pulp Fiction — the Marcellus Wallace role, no less — he agreed to reunite with longtime co-star Pam Grier for 1997’s Jackie Brown.

Not too long after, he was sought after by director Rob Zombie, who cast him as Captain Spaulding in 2003’s House of 1000 Corpses. From there, he became a fixture of Zombie’s filmography, appearing in all of his films with the exception of 2009’s Halloween II.

In a recent interview with Consequence of Sound,  Zombie addressed Haig’s health and how he was forced to reduce his role in 3 From Hell, the third and ostensibly final chapter of the Firefly clain:

I was trying to accommodate where I thought he was at health-wise. But then another week went by and Sheri and Bill came with me to visit him and didn’t really seem like he was any better. So I just kept rewriting. Unfortunately what happened was, Sid’s 80 years old, so he has to be cleared by the studio through the insurance company, so he’s insured so he can work, and he wasn’t. They were like, “Nope, we don’t clear him to work. He’s not okay to work.”

Haig is survived by his family and the horror community.

Let history record that just last month Sid Haig showed up for the Scares That Care charity event, flying cross country and taking care of his fans even when he was having trouble walking. He loved the horror family as much as horror loved him.@Shudder @kinky_horror pic.twitter.com/ghgro55VcY

Nobody could deliver Rob Zombie dialogue quite like Sid Haig.

RIP to horror legend, our friend, Sid Haig. We will miss you, Captain. pic.twitter.com/1lNjv4F3uF