Turns out the issue isn't so much a lack of chicken, but rather a shortage of buns 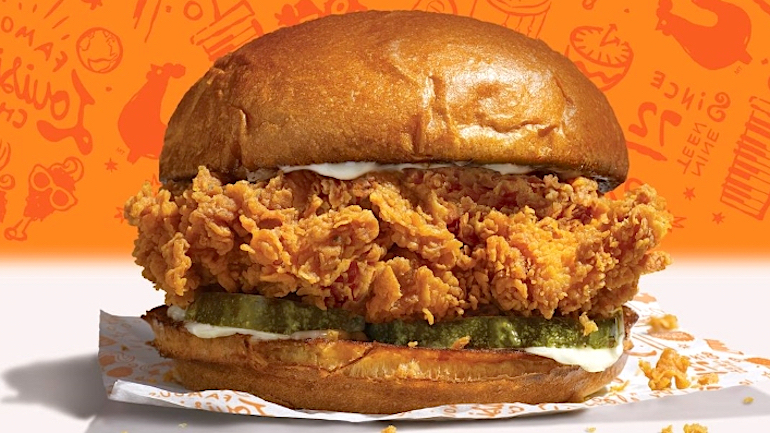 Popeyes’ chicken sandwich was such a nationwide phenomena it is literally sold out everywhere and likely won’t be back in stock for another few weeks. That is — unless you bring your own bun.

The fried chicken chain has revealed a work-around for hungry customers. Turns out the issue isn’t so much a lack of chicken, but rather a shortage of buns. As such, customers who bring along their own brioche bun can re-construct the sandwich themselves. Just order a three-piece tender meal and ask for pickles and mayo. If you ask nice enough, a Popeyes’ employee might even put the sandwich together for you.

“While we work to get the sandwich back in our restaurants, we wanted to offer our guests a fun way to satisfy their Popeyes sandwich cravings,” Bruno Cardinali, Popeyes’ head of marketing for North America, told CNN.

Popeyes says its chicken sandwich will officially return to the menu in the near future. In the meantime, try to stay calm. After all, it’s just a sandwich.

Y’all. We love that you love The Sandwich. Unfortunately we’re sold out (for now). pic.twitter.com/Askp7aH5Rr