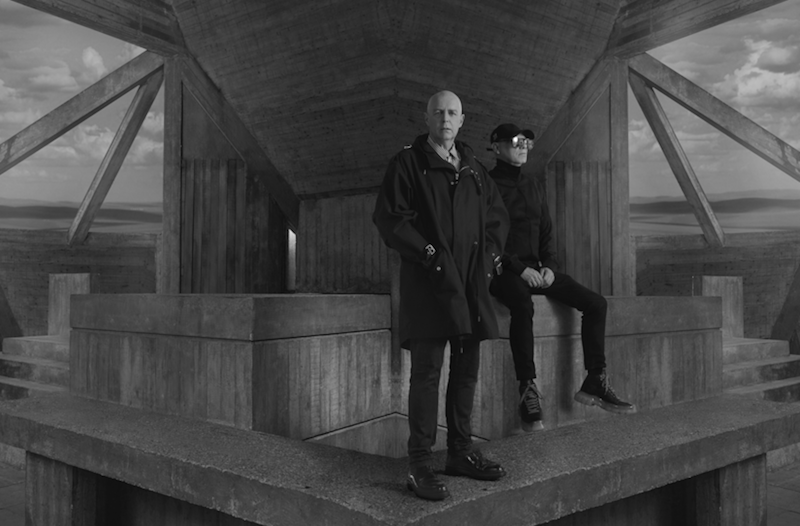 Pet Shop Boys have teamed up with Years & Years for a new single, “Dreamland”. The track is the first from the former’s upcoming album, which is set to follow February’s Agenda EP and 2016’s Super full-length. Update: Pet Shop Boys’ new album, Hotspot, arrives in January.

Produced by Stuart Price, “Dreamland” stays true to Pet Shop Boys’ form as a silky synth-pop track full of subtle hooks and cyclical build-ups. The duet moves between the UK duo’s Neil Tennant and Years & Years’ Olly Alexander, and the trade-offs are flawless. “I love you/ I dream of you all night and day/ Dreamland,” they sing together on the hook. “I need you/ I close my eyes and you lead the way.”

In addition to the new song, the Pet Shop Boys have announced seven shows to kick off a self-pronounced greatest hits tour. The UK trek — dubbed “Dreamworld: The Greatest Hits Live” — is scheduled for spring 2020, launching May 28th at London’s The O2. Find your tickets here.

Listen to “Dreamland” below, followed by the Pet Shop Boys’ full tour itinerary.

The Pet Shop Boys have also been keeping busy with their musical theater work. They wrote original songs for the recent sold-out Cabaret hit Musik, as well as the upcoming adaptation of Hanif Kureishi’s My Beautiful Laundrette, which premieres at Leicester, UK’s Curve Theatre later this month. Their own musical, Closer to Heaven, co-created with Jonathan Harvey, was revived over the summer at the Above the Stag Theatre in London and performed to sold-out audiences.