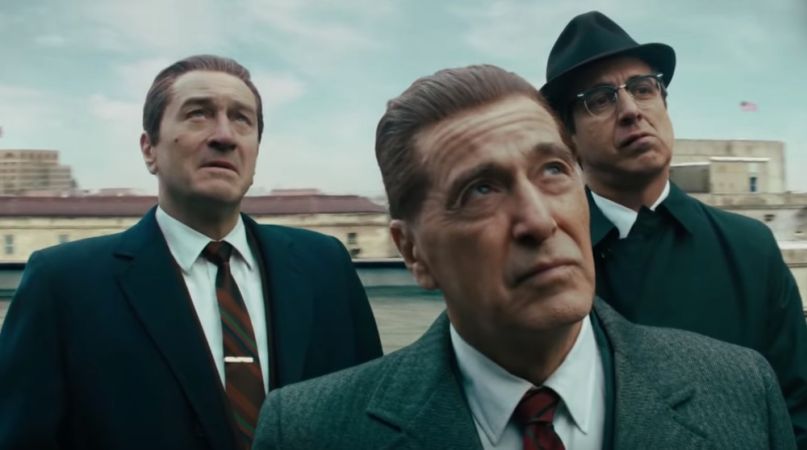 Martin Scorsese’s The Irishman premieres Friday, September 27th at the New York Film Festival. In anticipation, Netflix has unlocked another new trailer for the forthcoming crime drama in what can best be described as “vintage Scorsese.”

Whereas the first teaser trailer offered glimpses of de-aged Al Pacino, Robert DeNiro, and Joe Pesci, this one doubles down on the technology — and, you know what, it looks pretty fucking good. Maybe we’re being optimistic, but I buy it.

See for yourself below.

(Read: The 10 Most Anticipated Directorial Follow-Ups of 2019)

As previously reported, The Irishman centers around hitman Frank Sheeran (DeNiro) and Jimmy Hoffa (Pacino), as told in Charles Brandt’s 2005 non-fiction novel, I Heard You Paint Houses…. Steven Zaillian adapted the story for the screen.