The latest single off her forthcoming solo debut, No Home Record 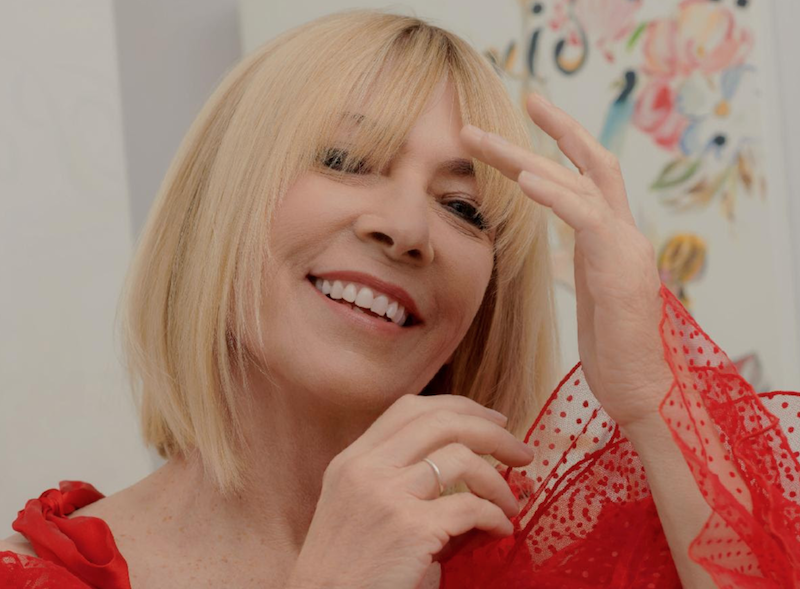 Next month, Sonic Youth co-founder Kim Gordon will release her debut solo album, No Home Record. Following the lead single “Sketch Artist” and a re-release of 2016’s “Murdered Out”, the alternative rocker has shared a third taste of the effort with “Air BnB”.

A press release notes the album wrestles with themes of consumerism and the commodification of identity, which makes the online hospitality market a perfect subject matter. On “Air BnB”, drowsy noise blurts and sputters before tumbling into a riot of clawing guitars and crashing drums. Gordon howls about “blue towels and water bottles” and a “lounging daybed,” all building to the “American idea/ Copyright.” “Air BnB could set me free,” she sings on the chorus as she dreams of being a “cosy, warm superhost.”

The track comes with a visualizer outlining a proposed video that couldn’t get made because “there wasn’t any money…” Instead of taking viewers through a real Air BnB, it simply describes it with details like “black and white photos of other cities on the wall” and “the giant sculpture of an elephant on the floor.”

No Home Record is out October 11th via Matador Records. Pre-orders are available now.