The ye follow-up was originally scheduled to drop Friday 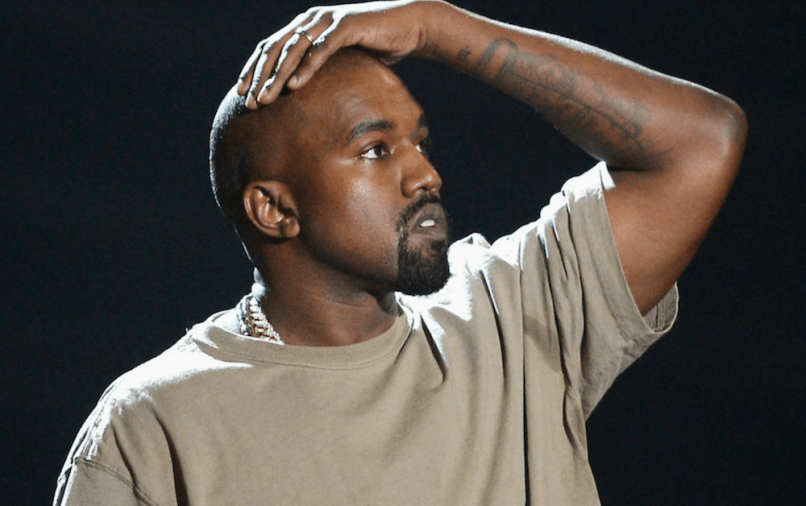 Update: Jesus Is King will now arrive on September 29th.

You may want to hold off on the hallelujahs. Kanye West has reportedly delayed the release of his new album Jesus Is King. The forthcoming effort was originally announced for release on Friday, September 27th.

News of its postponement comes from Billboard and Variety, whose sources say Friday’s planned drop has now been scrapped.  New York Times music reporter Joe Coscarelli tweeted similar “industry” speculation, but added that Kanye’s people have not yet totally bailed on the scheduled deadline.

(Read: Ranking Every Kanye West Album from Worst to Best)

“it’s Kanye so who knows but I’m hearing from many industry people that ‘Jesus Is King’ is not coming on Friday, despite people on the ground in Wyoming trying to make it happen……..” Coscarelli tweeted on Wednesday afternoon.

it’s Kanye so who knows but I’m hearing from many industry people that “Jesus Is King” is not coming on Friday, despite people on the ground in Wyoming trying to make it happen……..

For the more optimistic fans, there is some reason to hold out hope. Kanye is believed to still be in Wyoming, the same place where the Chicago rapper celebrated last year’s release of ye. He was also just spotted grabbing a local bite with renowned producer Rick Rubin over the weekend.

Additionally, Kanye’s wife, Kim Kardashian, has continued to promote the record’s September 27th release. Kardashian, who announced the album’s original release date and tracklist, retweeted a post this afternoon counting down the two days left until Jesus Is King.

While a delayed release might be disappointing, it’s not something that should be unfamiliar to Yeezy fans. Kanye’s previously announced LP, Yandhi, was supposed to hit streets September 2018, but suffered multiple postponements in the months following. Its release was then delayed indefinitely after Kanye concluded it wasn’t ready.

As we wait for Jesus Is King, revisit “Take Me to the Light”, Kanye’s recent collaboration with Francis and the Lights and Bon Iver.