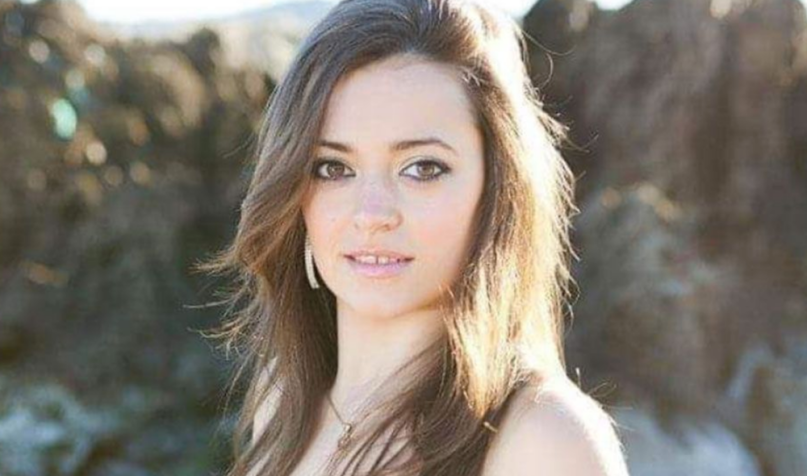 The 30-year-old artist was performing a concert with The Super Hollywood Orchestra in Las Berlanas, about 80 mile from Madrid, when she was struck by a fireworks device. According to reports from El Norte de Castilla and El Diario Montañes, Sainz Garcia was rushed to a local hospital but later died from her injuries.

About 1000 people were in attendance for the event, and two audience members, a doctor and nurse, rushed to the singer’s aid before the paramedics arrived.

Prones 1SL, the promotion company behind the 15-member Super Hollywood Orchestra, told El Norte the accident was most likely the result of a pyrotechnics “manufacturing error.” The company added that they’d been using the same fireworks products “for five or six years” without any issues.

In a Facebook post, Prones 1SL paid tribute to Sainz Garcia, writing, “From the direction of the company Prones 1SL agency that represents the Super Hollywood Orchestra and all our staff, musicians, assembly and artists in general, [we] express our most heartfelt condolences to the family and friends for the loss of our colleague Joana.”

The Las Berlanas municipality also released a statement that read, “We want to pay our condolences to the family of Joana, the girl of the super Hollywood group that yesterday passed away, as well as to her group mates.”

Below, watch footage of the explosion.