Huey Lewis & The News release “Her Love is Killin’ Me”, first new song in over 10 years: Stream 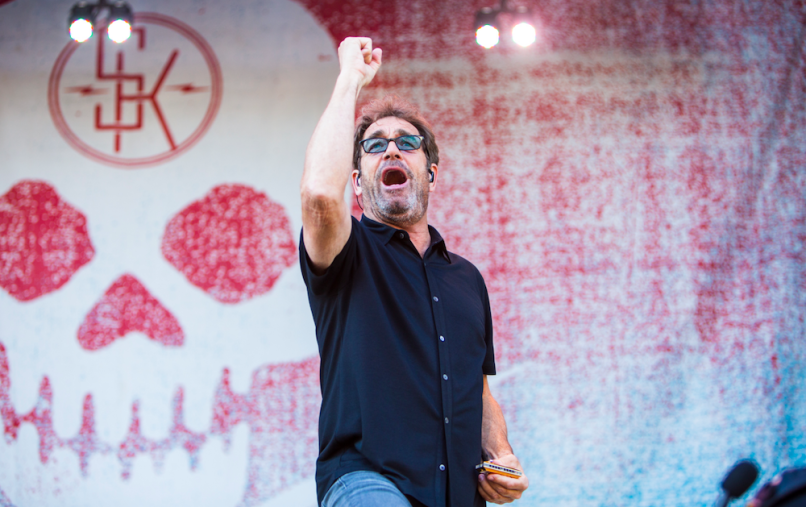 Huey Lewis and The News, photo by Philip Cosores

Back in January, Huey Lewis & The News inked a deal with BMG in anticipation of their first album in almost two decades. Today, fans have finally been given a preview of this upcoming effort in the form of a new single called “Her Love is Killin’ Me”.

The band’s first music release since the titular track for 2008’s Pineapple Express, it finds Huey Lewis & The News on the brink of insanity thanks to the intoxicating affections of a partner.

Update: The band has announced a new album, Weather, due out February 14th. Hear a second single, “While We’re Young”.

“Can’t eat, can’t sleep/ So nervous I can’t keep a beat,” a smitten Lewis confesses over a lively mix of bluesy guitar and whimsical keyboards. “Drifting and drifting like a ship at sea/ Her love is killin’ me.” Expect to hear this soundtrack a chaotic montage in the next rom-com blockbuster.

Stream the new single down below. The new, as-yet-untitled LP will be released in 2020.

“Her Love is Killin’ Me” comes a little over a year after Lewis was forced to cancel a bunch of 2018 tour dates after being diagnosed with Meniere’s Disease, an inner ear disorder that can result in vertigo, tinnitus, and ear pressure. Lewis attempted to return to the stage a few months later, but said he couldn’t “hear enough to sing” and refrained from booking any additional shows.

The legendary ’80s rock outfit’s last full-length of original tunes came with Plan B in 2001.