El Camino: A Breaking Bad Movie teaser finds Jesse Pinkman on the run from everyone: Watch 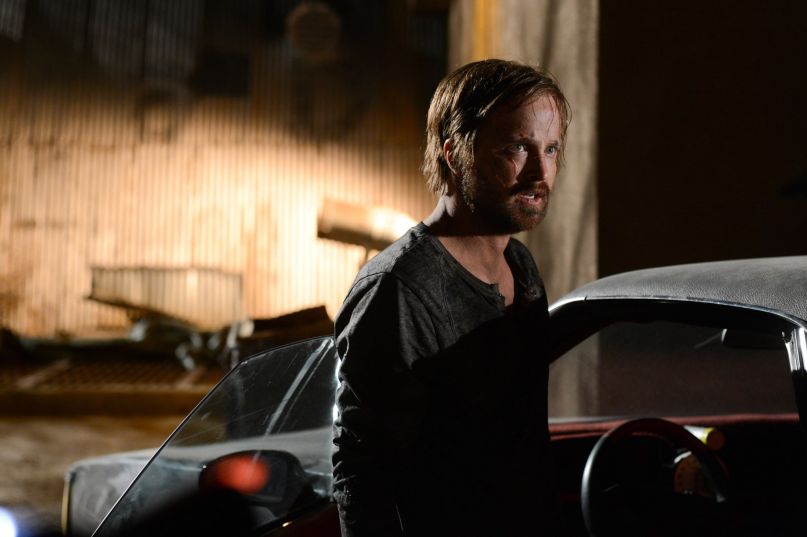 Yeah, bitch! As promised, Netflix dropped a new teaser for El Camino: A Breaking Bad Movie during the Emmys. Written and directed by Vince Gilligan, the film answers the question, “Whatever happened to Jesse Pinkman (Aaron Paul)?”

As you’ll see below, he’s still figuring things out. Smoking a cigarette in the titular vehicle, the retired (?) meth cook is listening to a radio report on everything that went down at the Nazi compound by the end of Breaking Bad.

El Camino roars away on October 11th via Netflix and limited theaters.