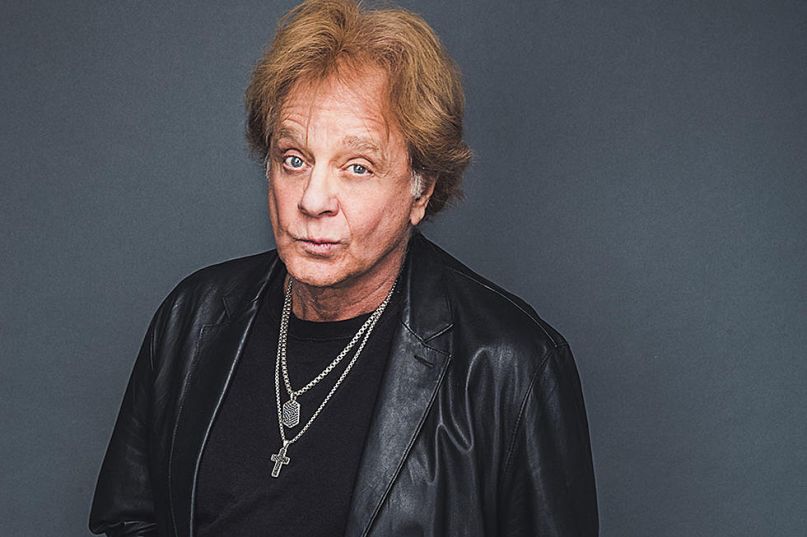 Eddie Money, the veteran rock musician best known for hits including Baby Hold On”, “Two Tickets to Paradise”, and “Take Me Home Tonight”, has died at the age of 70.

Last month, Money revealed that he had been diagnosed with stage 4 esophageal cancer. Money “passed away peacefully early this morning (September 13th),” according to a statement from his family.

“It is with heavy hearts that we say goodbye to our loving husband and father. We cannot imagine our world without him,” the statement adds. “We are grateful that he will live on forever through his music.”

Money’s dominance continued into the 1980s with songs like “Think I’m in Love”, “Walk on Water”, and “Take Me Home Tonight”. The latter, a duet with Ronnie Spektor, proved to be his most successful single, hitting No. 1 on the US rock charts and earning him a Grammy nomination for Best Male Rock Performance.

Since 2018, Money and his family were the subject of a reality TV series called Real Money on AXS TV. Money revealed his cancer diagnosis in a recent episode of the show. “I thought I was going in for a check-up and [the doctor] told me I have cancer,” he explained. “We found out that I had cancer and that it was stage 4 and that it was in my liver and my lymph nodes and a little bit in my stomach… It hit me really, really hard.”

“What I don’t want to do is I don’t want to keep the fact that I have cancer from everybody,” Money added. “It’s not honest. I want to be honest with everybody. I want people to know that cancer [treatment] has come a long way and not everybody dies from cancer like they did in the Fifties and Sixties. Am I going to live a long time? Who knows? It’s in God’s hands.”

Revisit some of Money’s most notable hits below.