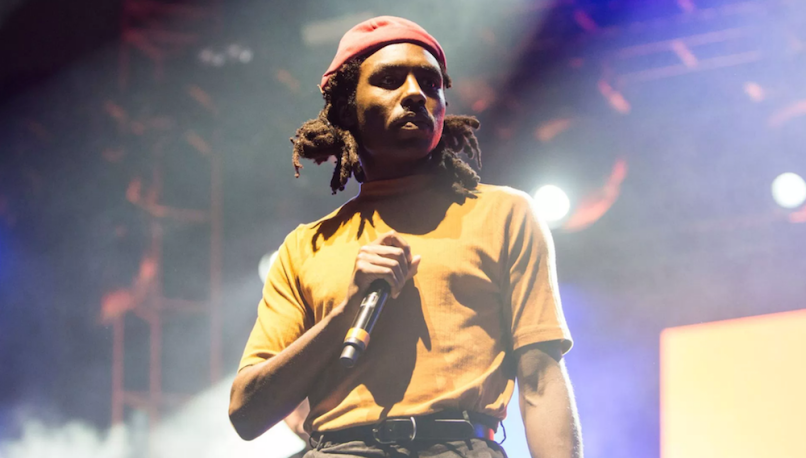 Dev Hynes of Blood Orange has always been a trendsetter. Well, if his newest work is any indication, music from Earth is so last year. Hynes ransacked the NASA sounds library to score the latest teaser from Ad Astra, Jame’s Gray’s highly anticipated award season fodder arriving later this month.

Titled Ad Astra: Sounds of Space, the new visuals don’t tells us much about the movie, except perhaps that Brad Pitt spends a lot of time staring out windows. Even so, a mood of disquiet is achieved, and that has everything to do with Hynes’ haunting score. Over sparse pianos, Hynes layers a collage of melodic beeps, static bursts, rocket engines, planetary radio emissions, and recordings of real astronauts who actually went to space. “The endless void,” a voice repeats, and the more times he says it, the more it sounds like the song is pulling you into just that.

Check out Ad Astra: Sounds of Space below.

Ad Astra comes out September 20th, and features a score by composer Max Richter and Lorne Balfe. After releasing his Angel’s Pulse mixtape back in July, Dev Hynes announced Fields, his first-ever album of classical music. Between Fields and Ad Astra: Sounds of Space, the talented artist has clearly been expanding his musical frontiers. Let’s hope he doesn’t plan to return to Earth anytime soon.