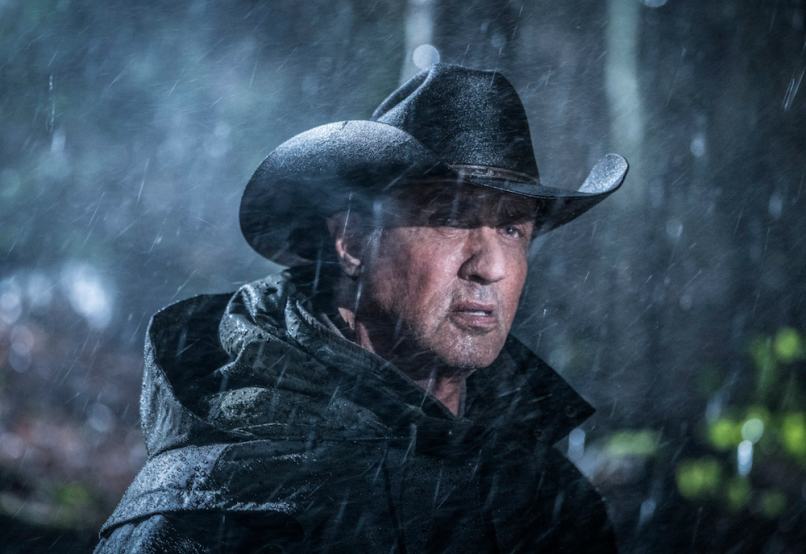 Rambo: Last Blood opened last week, much to the dismay of critics. The fifth installment in the long-running Rambo franchise has been nearly universally panned by reviewers — Consequence of Sound included — and now, even by the original Rambo author himself, David Morrell.

“The film is a mess,” tweeted Morrell, who penned First Blood, the 1972 novel that spawned the original Rambo film of the same name and all its sequels to come. “Embarrassed to have my name associated with it.”

The 72-year-old author didn’t stop there. Speaking to Newsweek about his experience watching Last Blood over the weekend, Morrell said, “I felt degraded and dehumanized after I left the theater.”

“Instead of being soulful, this new movie lacks one,” he continued. “I felt I was less a human being for having seen it, and today that’s an unfortunate message.”

I agree with these RAMBO: LAST BLOOD reviews. The film is a mess. Embarrassed to have my name associated with it.https://t.co/Yd2G9T7A9A pic.twitter.com/RS0gGHzL5h

Last Blood is the sequel to 2008’s Rambo and follows the titular character played by Sylvester Stallone as he travels to Mexico to find his kidnapped daughter. In our own D-graded review of the film, CoS contributor Scout Tafoya wrote that “Sylvester Stallone delivers an all-too-accurate reflection of the conservative party in 2019.”

Revisit a trailer below if you dare.