Due out October 25th, the same day the movie opens in theaters 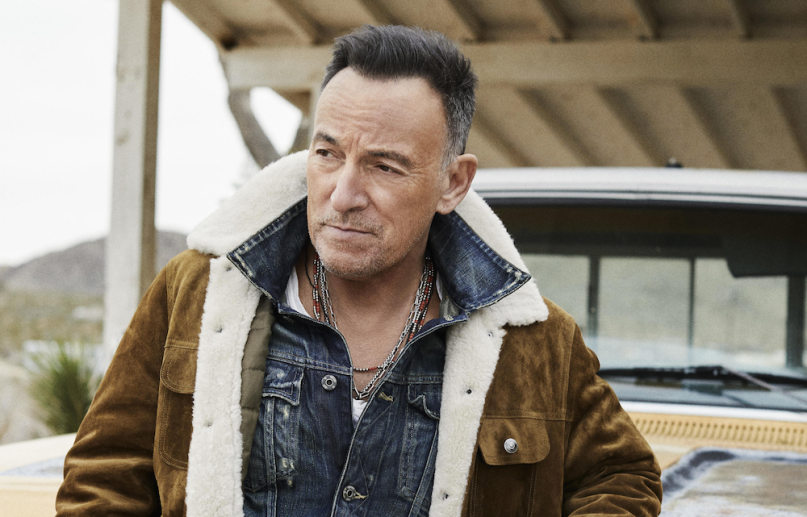 Thanks to a steady workout routine, 70-year-old Bruce Springsteen not only is in tip-top shape, but continues to churn out project after project. Earlier this year, he dropped his Western Stars album followed by a companion film of the same name. Now, he’s announced a corresponding soundtrack for his Western Stars movie.

Simply titled Western Stars – Songs from the Film, it’s due out October 25th, the same day the movie receives a full theatrical release. The soundtrack is comprised of live, re-recorded versions of tracks that appear on the iconic rocker’s original Western Stars album from June. Additionally, mirroring the film, the OST features a cover of the ’70s Glen Campbell classic “Rhinestone Cowboy”.

Alongside The Boss, the personnel behind the soundtrack includes a full band, a full orchestra, and his own wife, Patti Scialfa, as Rolling Stone notes. The project was recorded live on the musician’s property at Stone Hill Farm in Colts Neck, New Jersey.

Western Stars – Songs from the Film will be available for pre-order beginning tomorrow, September 27th.

Below, watch a trailer for the movie, which was directed by Springsteen and frequent collaborator Thom Zimmy, followed by the soundtrack artwork and tracklist.