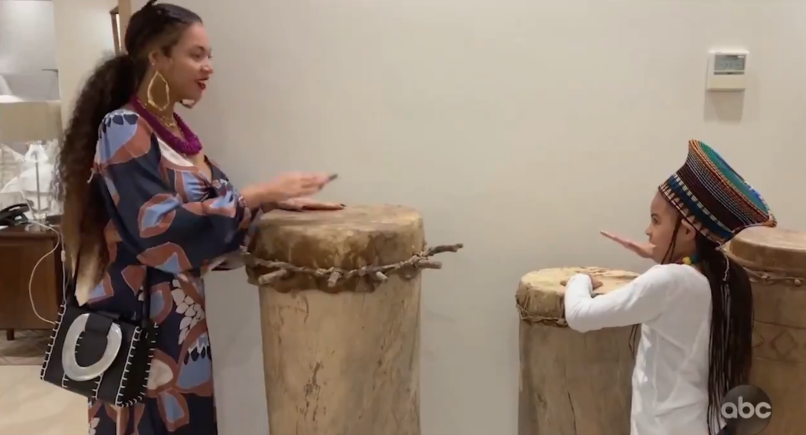 Beyoncé has announced a new film documenting the creation of The Gift, her companion album to The Lion King. Even more exciting, fans won’t have to wait long to see it: Making the Gift premieres tomorrow night (Monday, September 16th) on ABC.