He appeared in all seven seasons of the sci-fi series 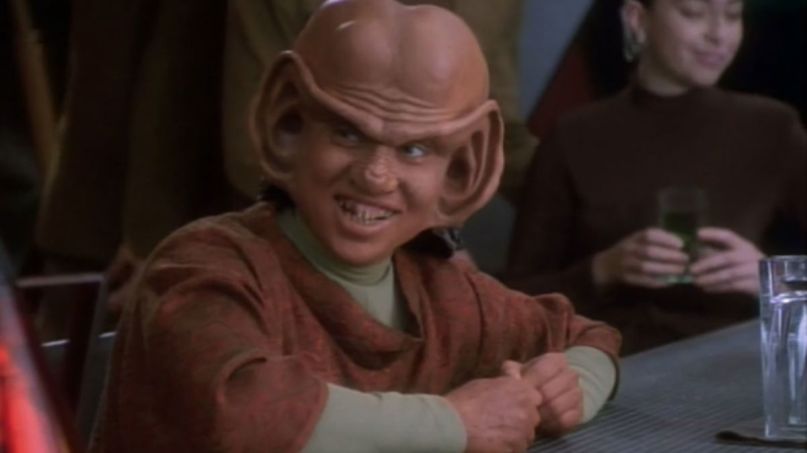 Eisenberg played the character Nog, the son of Rom, nephew of Quark, and only grandchild of Ishka. He was the first Ferengi to join Starfleet. He appeared in all seven seasons of Star Trek: Deep Space Nine from 1993 to 1999.

Other television credits included Tales from the Crypt, The Wonder Years, General Hospital, and The Secret World of Alex Mack. He also appeared on an episode of Star Trek Voyager, playing a Kazon called Kar.

Eisenberg’s wife, Malissa Longo, announced the death of her husband in a Facebook post. A cause of death was not immediately disclosed.