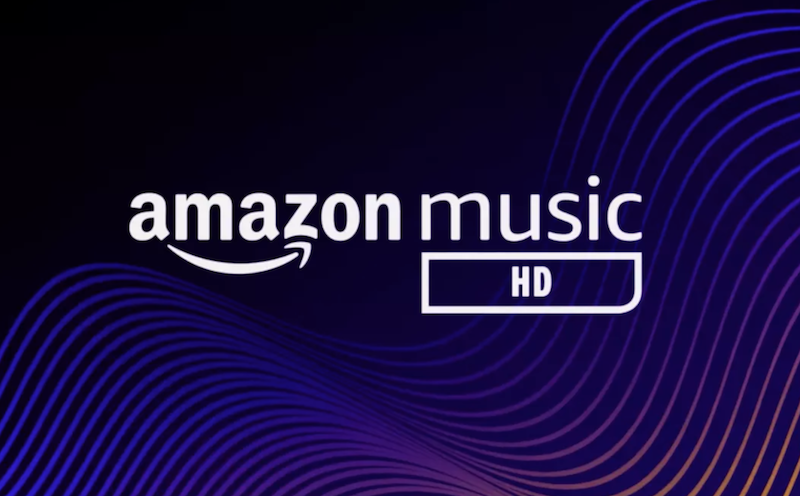 The higher quality streaming option is priced at $12.99 per month for Amazon Prime members, and $14.99 a month for non-Prime members. Customers currently signed up for an Amazon Music subscription can upgrade to the HD tier for an additional $5 a month. To spark customer interest, Amazon is offering a free 90-day trial for the high-def listening experience.

Amazon Music HD allows users to play 50 million songs at 16-bit quality with a sample rate of 44.1 kHz — basically, CD quality. There will be several million other songs at the higher quality of 24-bits and up to a 192 kHz sample rate, which is what Amazon is referring to as their “Ultra HD” option.

Steve Boom, vice president of Amazon Music, told Rolling Stone that the company “wants this to be mass-market” accessible, meaning they’re hoping for a large migration of current Amazon Music users to the HD offering. A basic Amazon Music subscription is included in Prime memberships, with access to an expanded catalog at the middle-tiered Amazon Music Unlimited available for $7.99. Those who sign up for Amazon Music without Prime can jump to Unlimited for $9.99.

Boom wasn’t forthcoming with projections, but he expressed confidence that users will want to make the leap. “What we found is that people really do care about [high quality music],” he said.

Amazon is not the first to venture into HD streaming, of course. In 2015, Neil Young launched a hi-fi streaming platform called Pono via a Kickstarter fundraiser, but the online storefront was shuttered after just a year. The project was finally put to bed in 2017. As of today, no other major streaming service currently offers a high definition tier.

Of the Amazon announcement, Young commented in a press release, “Earth will be changed forever when Amazon introduces high quality streaming to the masses. This will be the biggest thing to happen in music since the introduction of digital audio 40 years ago.”