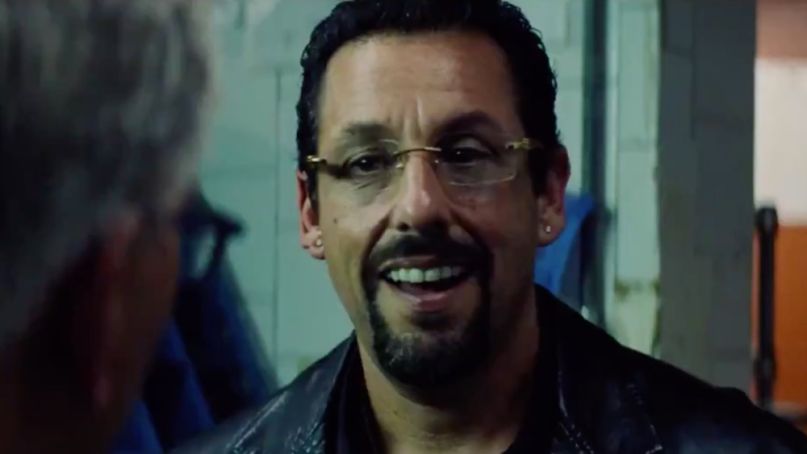 When Adam Sandler cares, we care. Look to Punch Drunk Love, The Meyerowitz Stories, et al. So, when it was announced that the blockbuster comic would be starring in Uncut Gems, the Safdie brothers’ follow-up to 2017’s Good Time, we really started to care.

Today, A24 dropped the film’s frantic first trailer, offering us a first look into the gritty crime comedy, and we’re obsessed. Sandler is on fire here, ripping through each frame’s pawn store hues with that trademark shit-eating grin of his.

The race (?) begins on December 13th. It should be noted that the film also stars Lakeith Stanfield and The Weeknd. What’s more, Daniel Lopatin returned to collaborate with the Safdies on the score, which should probably give us a heart attack.

Update: Lopatin has announced the full details of his Uncut Gems soundtrack.