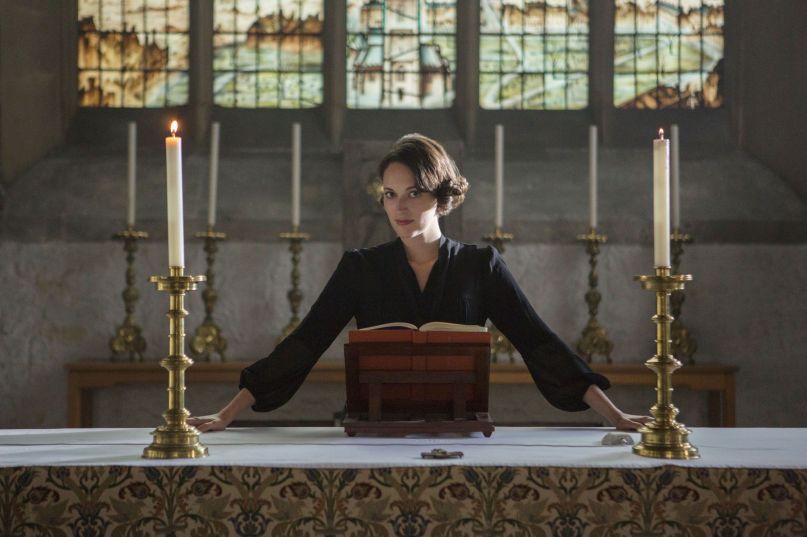 The 2019 Emmy Awards were held on Sunday (September 22nd) at Los Angeles’ Microsoft Theater and broadcast live on CBS. Now in its 71st year, the Emmys honor the best in U.S. prime time television programming from June 1st, 2018 until May 31th, 2019.

Say it with me: Two-time Emmy winner Bill Hader. Yep, the Barry star picked up Outstanding Lead Actor for the second time in a year. Not too bad for Richie Tozier.

Drama was a mess. Despite losing the majority of their nominations — save for a Supporting win for Peter Dinklage — Game of Thrones snuck away with Outstanding Drama Series. Behind it was a smorgasbord of wildly unpredictable wins: Pose’s Billy Porter, who we named TV Performance of the Year in 2018, became the first openly gay man to win Outstanding Lead Actor. Jodie Comer beat out her Killing Eve co-star Sandra Oh for Outstanding Lead Actress. And Ozark’s Julia Garner slayed the Game of Thrones female cast with a Supporting award.

In what was perhaps a sign of things to come, HBO’s Succession won Outstanding Writing for a Drama Series. Rest assured, that series will be back come 2020. You can snapshot that statement and save it for next September.

Elsewhere, Jharrel Jerome toppled a tough, tough category in Outstanding Lead Actor for Netflix’s When They See Us, while Michelle Williams danced by her competition with an Outstanding Lead Actress win for FX’s Fosse/Verdon. For Supporting nods, Patricia Arquette upset a stacked category with her portrayal as Dee Dee Blanchard in Hulu’s The Act and Ben Whishaw came out on top for his role in BBC’s A Very English Scandal.

Notable shut outs include Veep, Better Call Saul, and This Is Us.

Outstanding Guest Actor in a Drama Series
Michael McKean, Better Call Saul
Glynn Turman, How To Get Away With Murder
Bradley Whitford, The Handmaid’s Tale
Kumail Nanjiani, The Twilight Zone
Michael Angarano, This Is Us
Ron Cephas Jones, This Is Us

Outstanding Guest Actress in a Drama Series
Jessica Lange, American Horror Story: Apocalypse
Carice van Houten, Game of Thrones
Cicely Tyson, How To Get Away With Murder
Laverne Cox, Orange Is the New Black
Cherry Jones, The Handmaid’s Tale
Phylicia Rashad, This Is Us