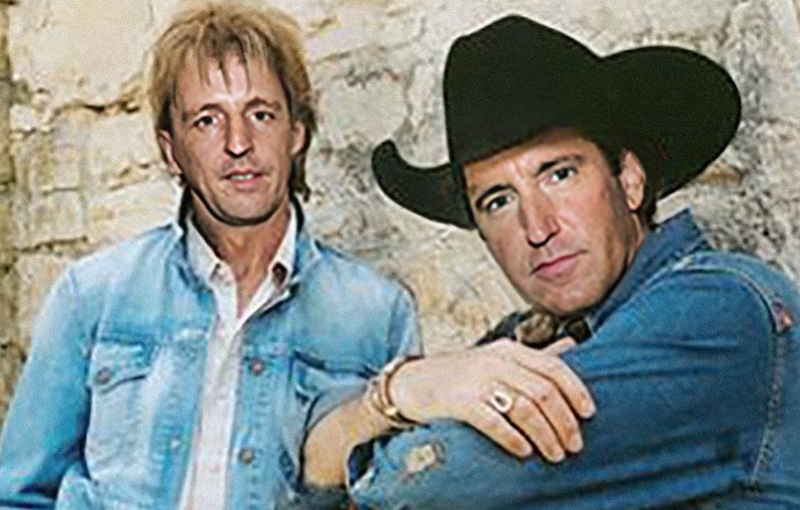 Trent Reznor has found himself connected to a lot of major cultural moments this year. There was the Bird Box score, his induction of The Cure into the Rock and Roll Hall of Fame, and the Black Mirror episode that reworked Nine Inch Nail’s music for Miley Cyrus’ fictional pop star. But the biggest of them all came to him completely unwittingly, as NIN’s “34 Ghosts IV” served as the base sample for the viral and record-shattering smash “Old Town Road”.

Amazingly, producer YoungKio’s use of Nine Inch Nail’s music to build the beat for Lil Nas X led to Reznor and his close collaborator, Atticus Ross, earning their first No. 1 single. Now, even more random accolades have fallen into the industrial musicians’ laps. The “Old Town Road” remix has been nominated for Musical Event of the Year at the Country Music Association Awards — and as credited writers, that means Reznor and Ross get the nod, too.

In light of what is his first (and likely last) CMA Awards nom, Reznor has acknowledged his contribution to “Old Town Road” for the first time. He took to Instagram to share an image of himself and Ross photoshopped into a ’90s press photo of Brooks & Dunn, who are also up for Musical Event of the Year. “New world, new times…,” he wrote in the caption.

The CMAs’ award for Musical Event of the Year was created to recognize an impactful release that deserves special acknowledgement, usually because a unique collaboration is involved. That certainly defines “Old Town Road”, for which Lil Nas X, YoungKio, Ross, Reznor, and Billy Ray Cyrus have all been nominated. They’ll compete against Maren Morris and Brothers Osborne’s “All My Favorite People”; Brooks & Dunn and Luke Combs’ “Brand New Man”; Garth Brooks and Blake Shelton’s “Dive Bar”; and Brantley Gilbert and Lindsay Ell’s “What Happens in a Small Town”.

As expected, “Old Town Road” was shut out of all other categories, just like how Billboard knocked it off the country charts back in the spring. While that kept Trent Reznor from reaching No. 1 on the Hot Country Songs chart, the potential of a CMA trophy should more than make up for it. Not that he’s likely to give a damn.