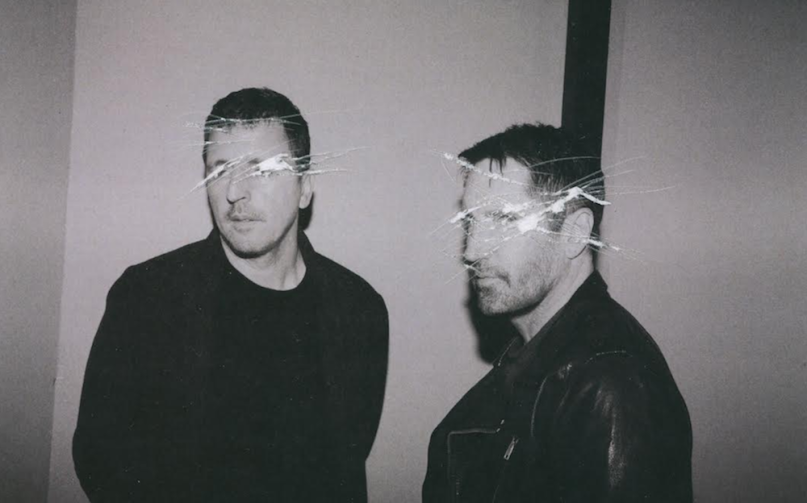 Get this: The guy who wrote “Closer” is now scoring a Pixar movie. Yes, Trent Reznor and his creative partner Atticus Ross have signed on to compose music for the upcoming feature Soul.

Set to hit theaters in June 2020, Soul tells the story of a disillusioned middle-school band teacher named Joe (Jamie Foxx), who yearns to be a professional jazz musician. Per EW,

“Finally, he gets the job of a lifetime, only to accidentally die (or, just, die) and find himself at the You Seminar, a celestial workshop for souls to be created and given personality traits before they move on to real humans. While Joe is at the You Seminar, he meets a new soul nicknamed 22 (Tina Fey) who has such a loathing for humans, she’s avoided Earth altogether. However, Joe and 22 eventually work together to find a way to get Joe back to Earth, traveling along the cosmic realms along the way.”

Along with Foxx and Fey, the film stars Questlove, Daveed Diggs, and Phylicia Rashad.

Reznor and Ross most recently scored Bird Box for Netflix. They’re also confirmed to be providing music to HBO’s upcoming Watchmen series and the film The Woman in the Window.

Just Announced: @iamjamiefoxx and Tina Fey will lead the cast of #PixarSoul, coming to theaters June 19, 2020. Here's a first look at their characters, Joe Gardner and 22, and a new piece of concept art. #D23Expo pic.twitter.com/hlplMBhWud