The victim sustained a foot injury, but was alert and conscious following the accident 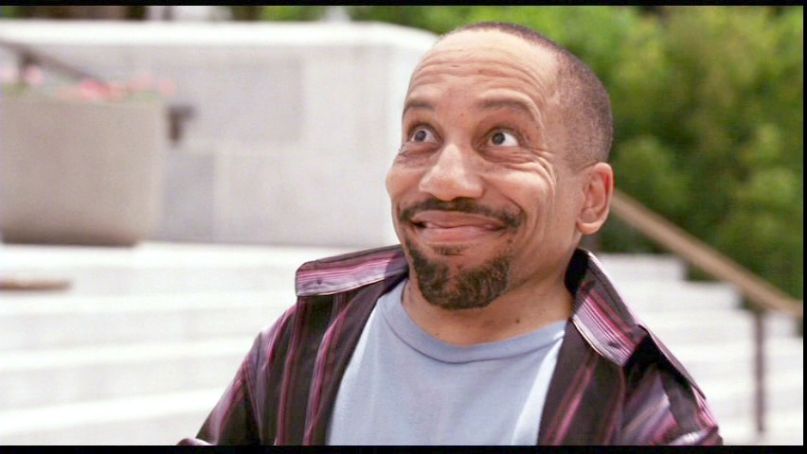 Tony Cox struck a child on a bicycle with his car while driving in Los Angeles on Thursday, according to TMZ.

The child suffered a foot injury, but was alert and conscious following the accident. He was taken by ambulance to a local hospital.

Police are investigating the incident.

Cox is best known for his role in films such as Bad Santa, Me, Myself & Irene, and Willow.

Previous Story
Chances with Wolves are bringing you the world on The General Stereo on CoS Radio: Stream
Next Story
Artist of the Month Clairo on Her Journey from Internet Sensation to Festival Favorite
Popular
More Stories
[fu-upload-form form_layout="media" title="Submit Your Photo"][input type="hidden" name="ugc" value="1"][/fu-upload-form]