The Dandy Warhols on Wedding Bands and Beach Boys 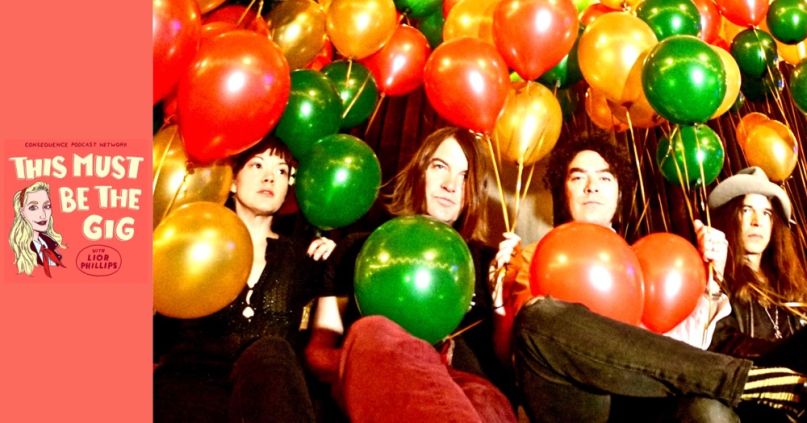 There’s no better place to discuss the rigors of life on the road than in the heart of a tour bus—and we did just that. This Must Be the Gig spent the afternoon with indie rock mainstays The Dandy Warhols prior to their recent tour stop in Chicago. Zia McCabe and Brent DeBoer shared some of their pre-gig time to discuss their first concerts (including Nelson and the Beach Boys), the allure of things going wrong on-stage, Brent’s move to Australia, and so much more. Plus, we dig into childhood memories, including the time Brent daydream-invented the concept of the music festival and the moment when Zia realized she wanted to be a performer: jumping onstage with a wedding band as a child.

This week’s episode of This Must Be the Gig is presented by StubHub. From now through Sunday, August 18th, StubHub is offering $25 off of any concert ticket available via its official mobile app. Just use the promo code “CONCERT25” at checkout.